Instagram for iOS can now automatically translate text in Stories 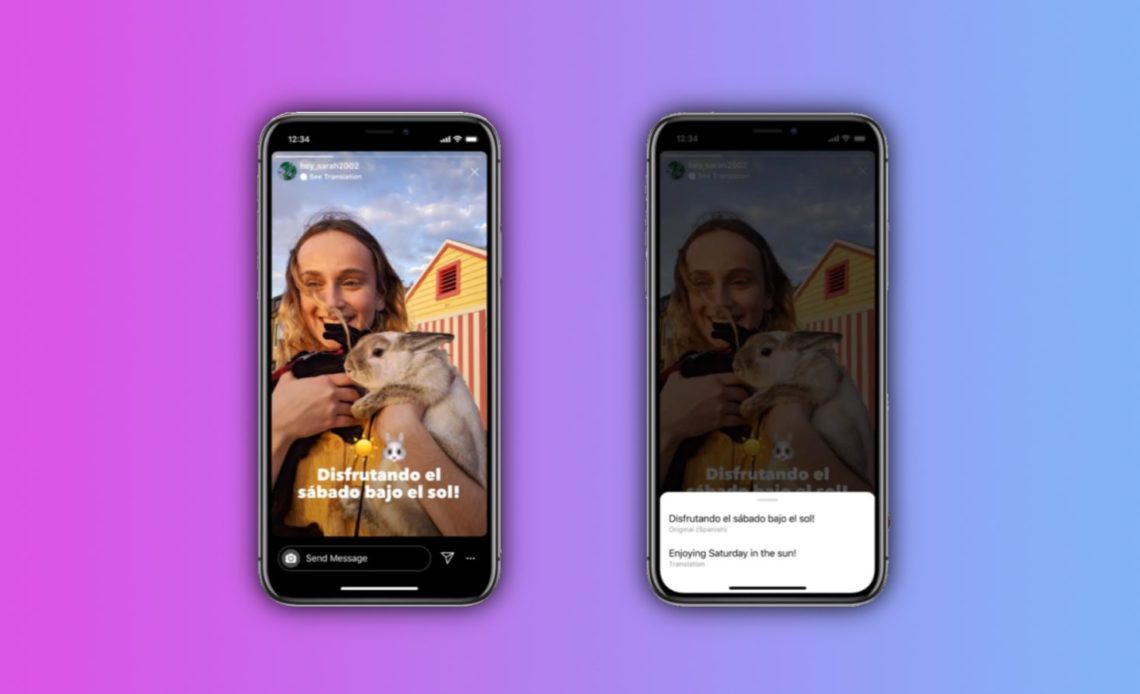 As reported by the Verge, “When the service detects a foreign language in a post, it will display a ‘See Translation’ option on the top left to the screen, which users can tap to see a translation at the bottom.”

This new translate feature is going to be available globally, and over 90 languages are supported to start. As for now, Instagram tells the Verge that audio translation isn’t available “at this time.”

For English users, there’s already automatic caption for Stories since May, although it hasn’t rolled out for other languages at the moment.

Apart from this new feature, Instagram recently launched a new Sensitive Content Control feature, which lets users choose whether they want to see more or less sensitive content on the Explore tab. This function was announced a week after the company brought a new Security Checkup page, so users can keep their accounts safe.

Over the past few weeks, we learned that Instagram is working on more Stories-exclusive features with the “Exclusive Stories” function, which will be similar to Twitter’s Super Follow.

According to reverse engineer and leaker Alessandro Paluzzi, when a user interacts with a Story that is only available for subscribers, the app will show a message saying: “Only members of this user can see this story.”

And when the creator shares its first-ever Exclusive Story, Instagram will show a message encouraging the user to save this as a highlight for their fans:

Well done on your first exclusive story! Save it as a highlight so fans always have something to see when they join.