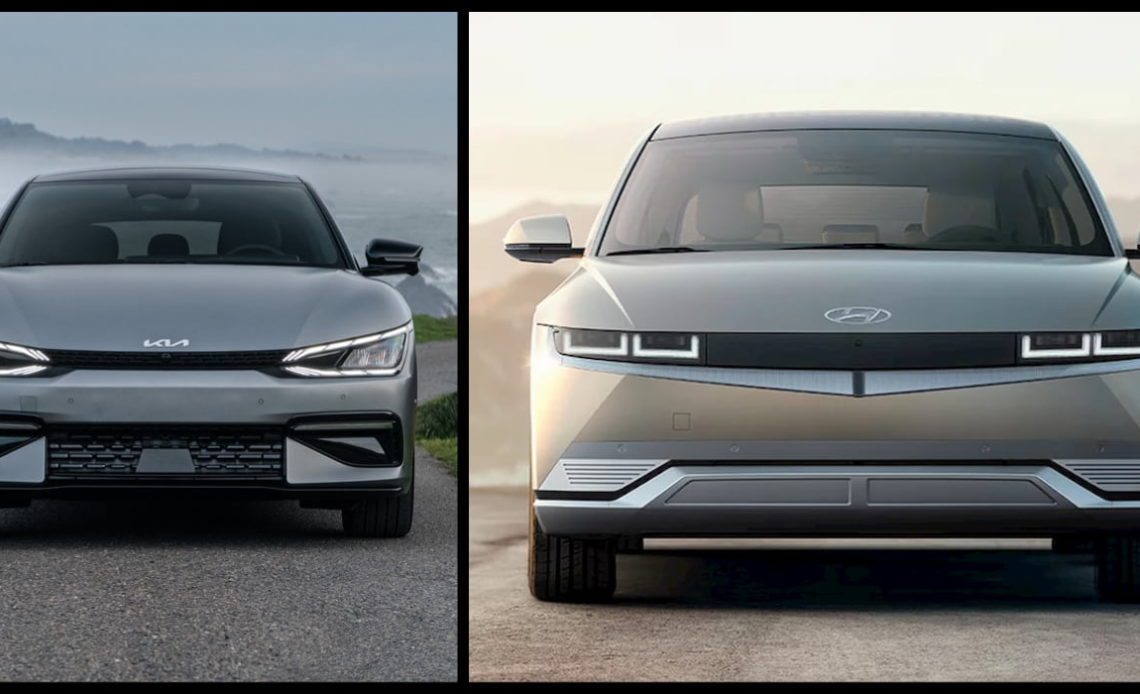 The Hyundai Motor Group announced it will mass-produce battery electric vehicles at Kia Autoland Slovakia, one of the automaker’s core plants, kicking off its European EV campaign.

Hyundai and Kia electric vehicles are currently built at full-scale production at its EV factory in Indonesia and at a joint facility in South Korea that also produces traditional cars.

However, earlier this year, Hyundai announced it would build its first dedicated EV plant in its home country, responding to rising demand for its zero-emission vehicles globally. Hyundai says it will break ground on the South Korean factory next year, with mass production beginning in 2025.

Meanwhile, soaring demand for zero-emission EVs in the US sparked the South Korean automaker’s interest earlier this year.

Hyundai announced plans to build its first dedicated EV factory in the US in May, with early 2023 as the target to begin construction. However, after landmark climate initiatives were passed, introducing a new set of EV tax credits, Hyundai accelerated its US strategy.

The automaker’s EV models, including the award-winning Hyundai IONIQ 5 and Kia EV6, qualified before the new set of rules, but strict battery sourcing and assembly requirements would disqualify them at the end of the year.

Although the Hyundai Motor Group has tackled its home and swelling US market, the South Korean automaker has not clearly outlined its European strategy until now.

According to a report from Business Korea, Hyundai Motor Group has chosen its Kia Slovakia plant to lead its change into the lucrative European EV market.

Kia Autoland, located in Zilina, Slovakia, is one of Hyundai’s core manufacturing plants that began operations in 2006, reaching 4 million in cumulative production in 2021. The plant began to roll out hybrid vehicles such as the Sportage PHEV in February, but the facility will begin “mass producing” pure battery electric vehicles for Europe starting in 2025.

Hyundai and Kia plan for 100% of their European sales to be electrified models by 2035, in line with the new combustion vehicle ban. In the third quarter of 2022, Hyundai’s EV sales rose 27% to around 52,000, fueled by the release of the Hyundai IONIQ 6 and Genesis GV60, while its IONIQ5 model continues seeing strong demand.