HTC teases a small, lightweight AR/VR headset that will be unveiled at CES 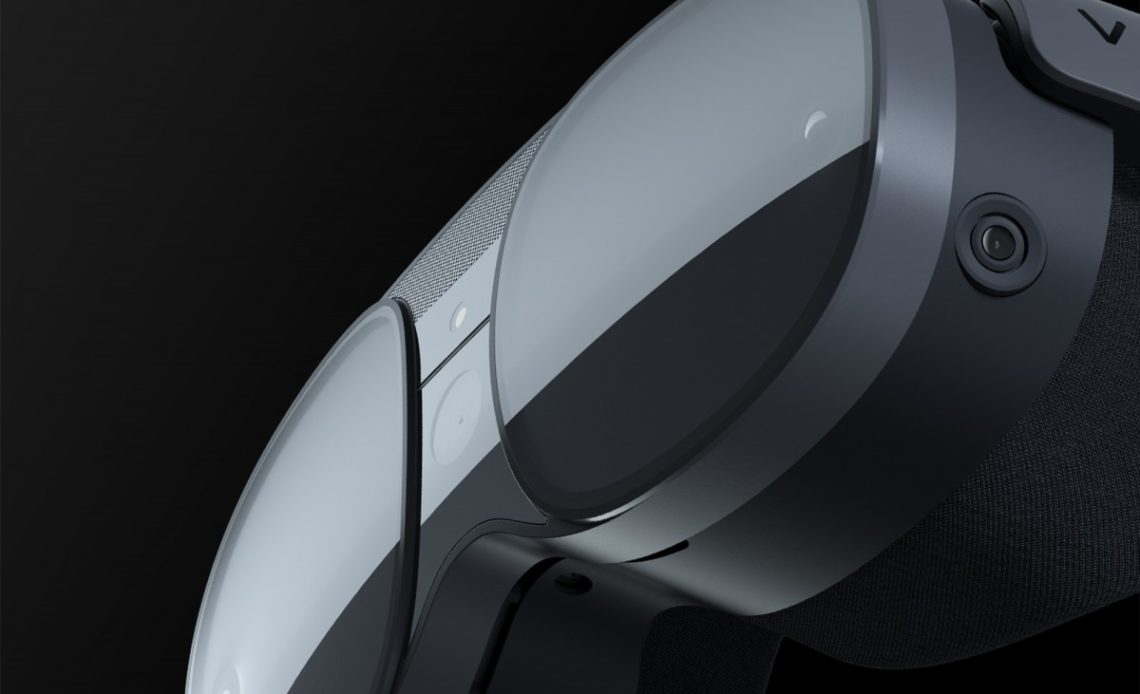 HTC’s Vive has great VR headsets at multiple price points – the premium Vive Pro 2, the mid-range Vive Cosmos Elite and the recent Vive Flow. Not one of these can do AR, but the company has a plan to catch up to the likes of the Meta’s Quest Pro.

The plan features a yet to be named headset with VR and AR capabilities that will be unveiled at CES on January 5. HTC global head of product Shen Ye spoke with and revealed some details about the headset.

There will be front and side-facing cameras and support for controller (with six degrees of freedom) as well as hand tracking. The cameras will offer color passthrough, which is what makes mixed reality applications possible.

The headset will be self-contained and will have 2 hours of battery life. The focus when designing it was to make it small, lightweight and comfortable. Ye says that the headset will be used for gaming, entertainment, exercise and even enterprise tools.

Since it’s going up against the $1,500 Quest Pro, this will be a flagship offering. The company says that its headset will better than Meta’s with advantages like higher dynamic range on the cameras, which will allow users to read text off a laptop or a phone, for example.

It’s not clear whether there will be inward-facing cameras for eye tracking, but it seems to be more of a question of whether it will be built-in or available as an add-on. HTC is also taking a careful approach to privacy, which is a growing concern with these headsets (and can be an advantage over Meta’s offerings).