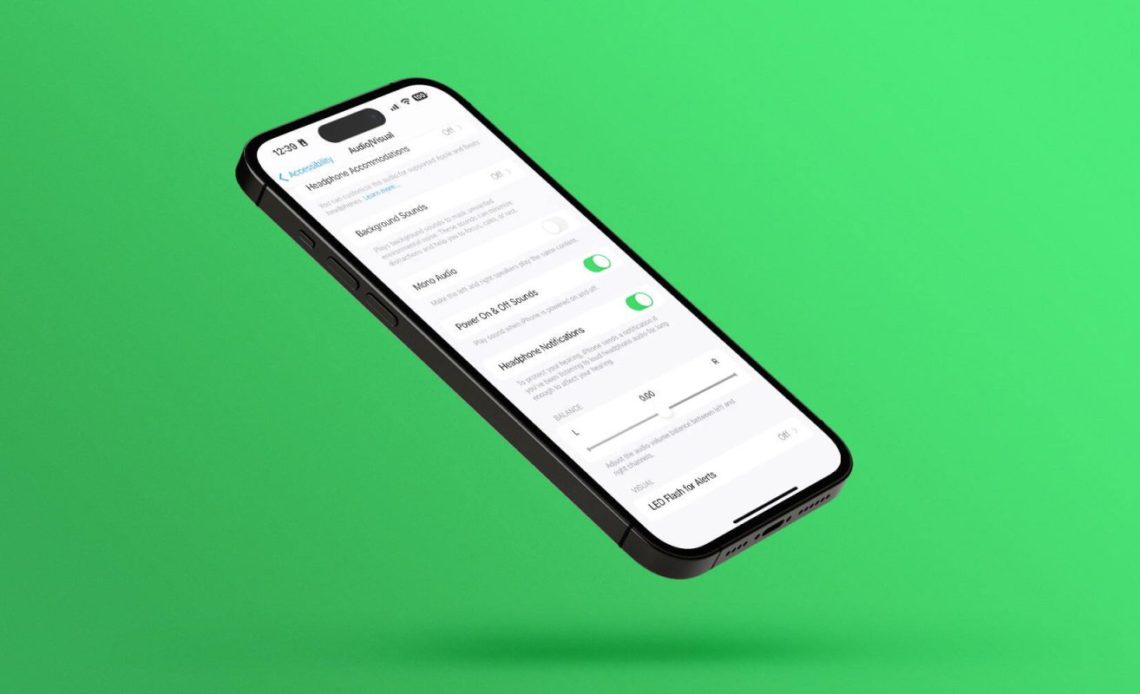 Why the boot chime is exclusive to iPhone 14

How to enable the boot chime on iPhone 14

The toggle for the new boot chime is located in the Accessibility menu of the Settings app. At its core, this feature is meant for iPhone 14 users who are blind or low vision. The boot chime gives them a surefire way to tell when their iPhone 14 has turned on, as explained by Steven Aquino on Twitter.

Once you complete these steps, your iPhone 14 will play a sound when it shuts down and when it powers on.

Note: The first developer beta of iOS 16.1 appears to have a bug that sometimes prevents the boot chime from playing.