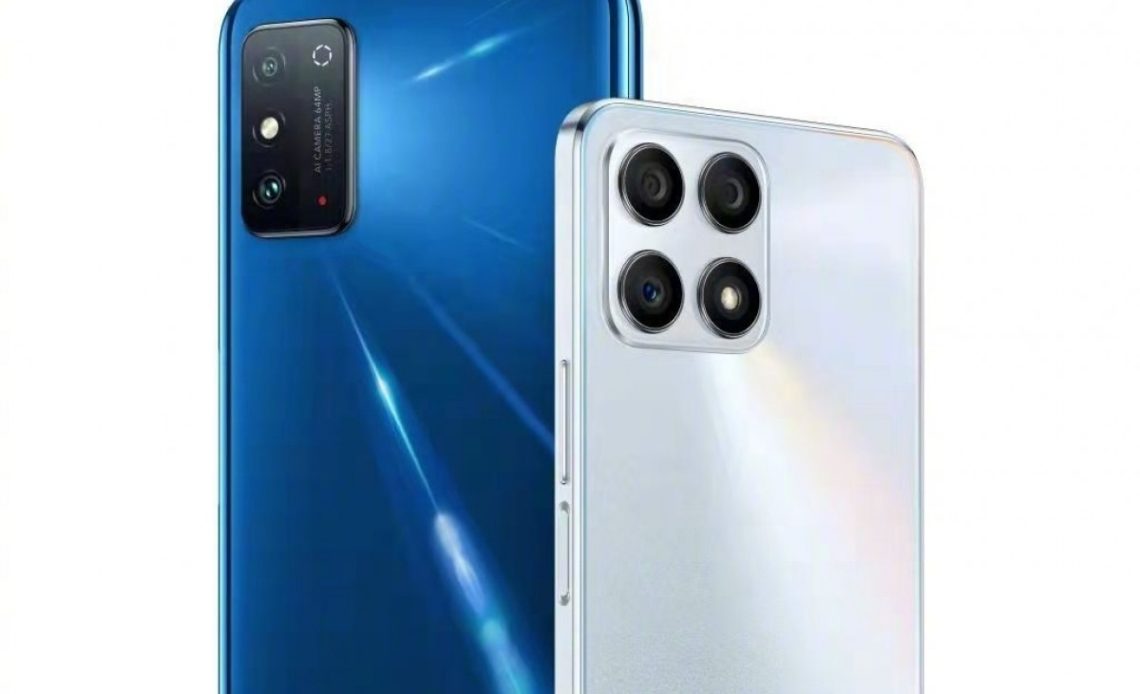 Honor will unveil a new affordable phone called Play 5 Vitality on Monday, and just four days later we’ll see two shiny new devices – the Honor X30 Max and Honor X30i. Their design was revealed by the company on Weibo when it confirmed the October 28 launch at 14:30 local time.

These phones will be launched right in time for the massive shopping holiday in China on November 11, better known as Singles’ Day (because 11.11).

The Honor X30i has already leaked online, and we expect a Dimensity 810 chipset, 6.7” LCD with Full HD+ resolution and a 4,000 mAh battery with 22.5W fast charging – nothing extraordinary or unexpected for a midranger.

What is surprising is the Honor X30 Max – at a first glance, it looks like the Honor X10 Max, and we’re wondering if the company is really going to reintroduce the same phone with two cameras and updated chipset, or is this some sort of convoluted advert that we’re not getting.