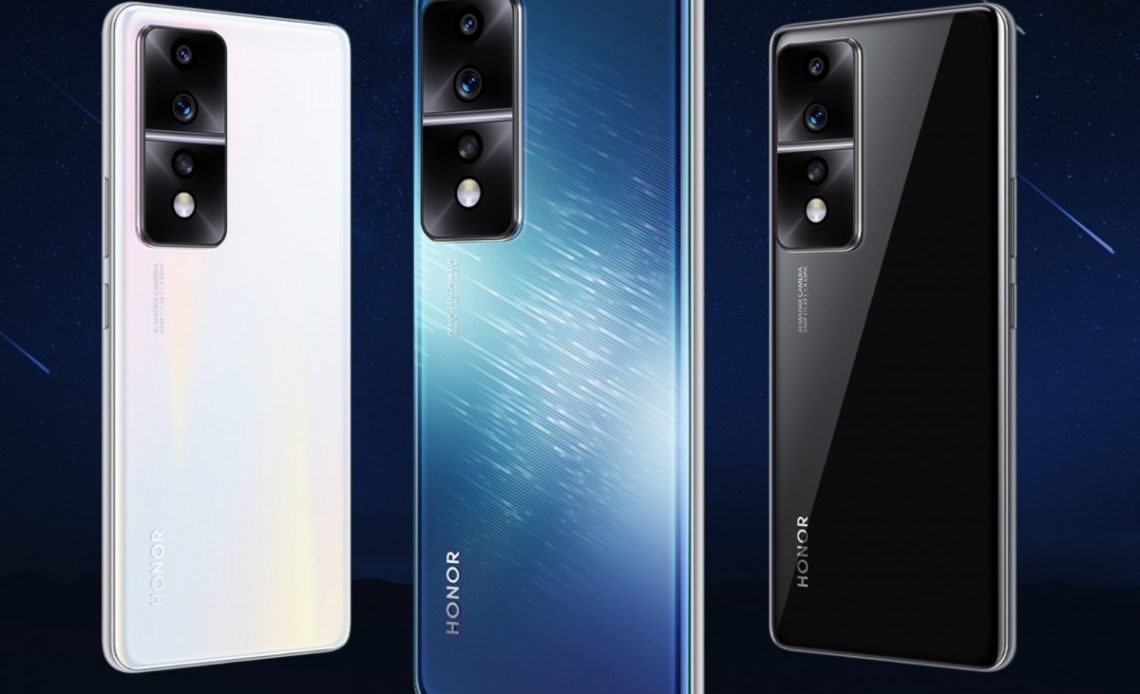 Honor just announced yet another member of the Honor 80 family, this time with a GT designation. The Honor 80 GT slots in between the Honor 80 Pro and the vanilla version, but seems to be much closer to the 80 Pro as it’s powered by the Snapdragon 8+ Gen 1 SoC.

The Snapdragon 8+ Gen 1 chipset is paired with either 12GB or 16GB of RAM, while storage is always 256GB. Something tells us that the global version of this phone will have different storage configurations, but only time will tell.

The camera setup on the back is particularly interesting. The main shooter uses a rare Sony IMX800 54MP, 1/1.49″ sensor paired with f/1.9 aperture, while for the ultrawide, the device settles for the less-than-ideal 8MP, f/2.2 camera. Another 2MP dedicated macro snapper is on the menu. The front camera is 16MP with f/2.4 aperture.

The Honor 80 GT is powered by a 4,800 mAh battery, supporting Honor’s 66W fast charging protocol and the smartphone launches with Android 12 and Magic UI 7.0 on top, which is also less-than-ideal given that Android 13 was released back in October.

Honor highlights features such as a large 4,386mm2 vapor chamber for improved cooling and small 1,415 copper wires. A 74mm graphene sheet has also been implemented.