HomeKit Weekly: A redesigned Home app is at the top of my iOS 16 wishlist 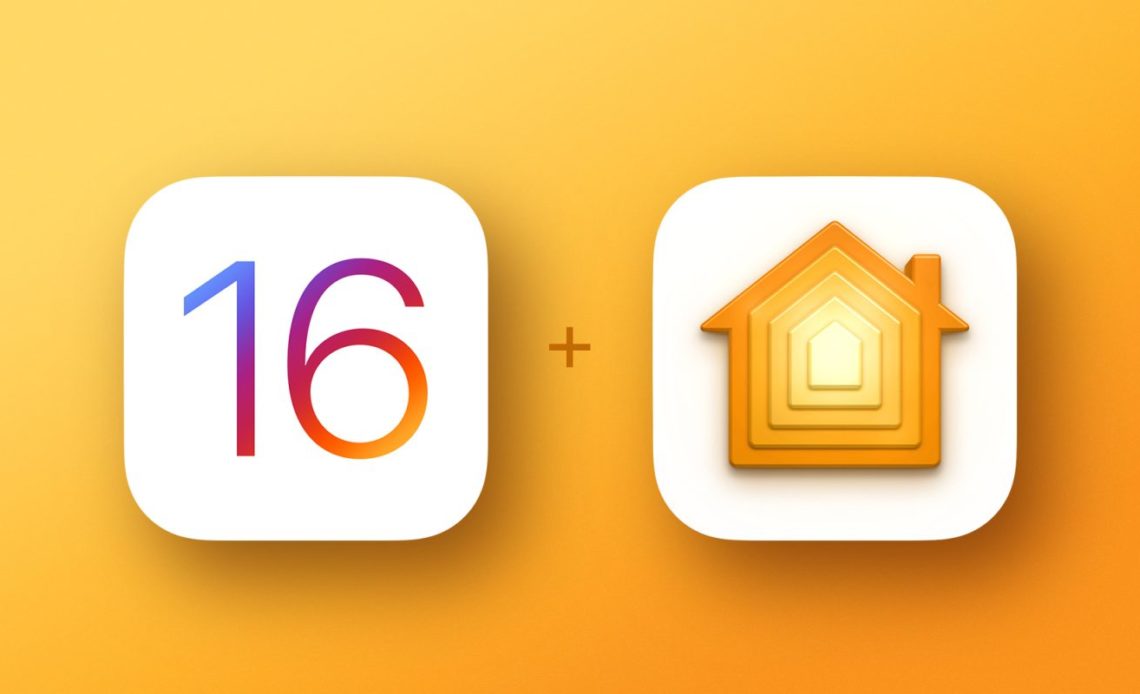 It’s officially the time of year when I turn my focus to what will be announced at WWDC in June. The rumors are always rampant this time of year, and outside of some significant improvements to iMessage, I hope Apple spends a lot of time during the keynote showing off much-needed improvements to HomeKit. So let’s dive into what’s on my iOS 16 HomeKit wishlist.

HomeKit Weekly is a series focused on smart home accessories, automation tips and tricks, and everything to do with Apple’s smart home framework.

An overhauled Home app for iPhone and iPad

The current Home app on iPhone is really starting to show its age. As I’ve continued to expand my HomeKit device count, the Home app isn’t scaling well with it. The idea of rooms in HomeKit is a nice idea, but access is incredibly slow. If Apple is going to keep the rooms around (they should – especially for Siri access), the way you access must change. I’d love to see Apple let you map where you’re at based on proximity to a or an Apple TV and then the Home app could display devices near where you’re standing in the house.

Second, now that Apple allows unlimited HomeKit Cameras on iCloud+, the way that they’re integrated into the Home app needs to change. Like the list of HomeKit devices, as you add more than a few cameras, it becomes just a scrolling list. HomeCam has struck the right balance of usability and functionality with HomeKit cameras. It might be time for Apple to break cameras out of the Home app with a dedicated HomeKitCam app.

As dated as the iPhone app is, the iPad app could also use an overhaul. When used as a wall mount for HomeKit, the Home app is pretty bland. There are a lot of opportunities for Apple to innovate here to make it an actual use case.

For HomeKit cameras that are wired, I’d like to see Apple expand the option to use continuous recording. For battery-powered HomeKit cameras, it doesn’t make sense to record 24/7 as it would drain the battery. For wired cameras, though, I’d like the option – even if it was a feature only on the $9.99/month plan, to record everything at all times. Especially with the release of the first outdoor floodlight camera from Eve, it’s time for continuous recording.

Granular sharing by device or room

When sharing HomeKit access, there’s really not much granularity to it other than for cameras. What if I didn’t want my kids to have access to the HomeKit thermostat? Currently, there’s no way to do that. I’d ideally like to see a situation where I can give access to certain rooms or block access to particular devices.

There are just three things I want to see in HomeKit in iOS 16. I think granular sharing, continuous recording, and an overhauled design of the Home app for both iPhone and iPad would continue to make HomeKit the best foundation for a smart home.