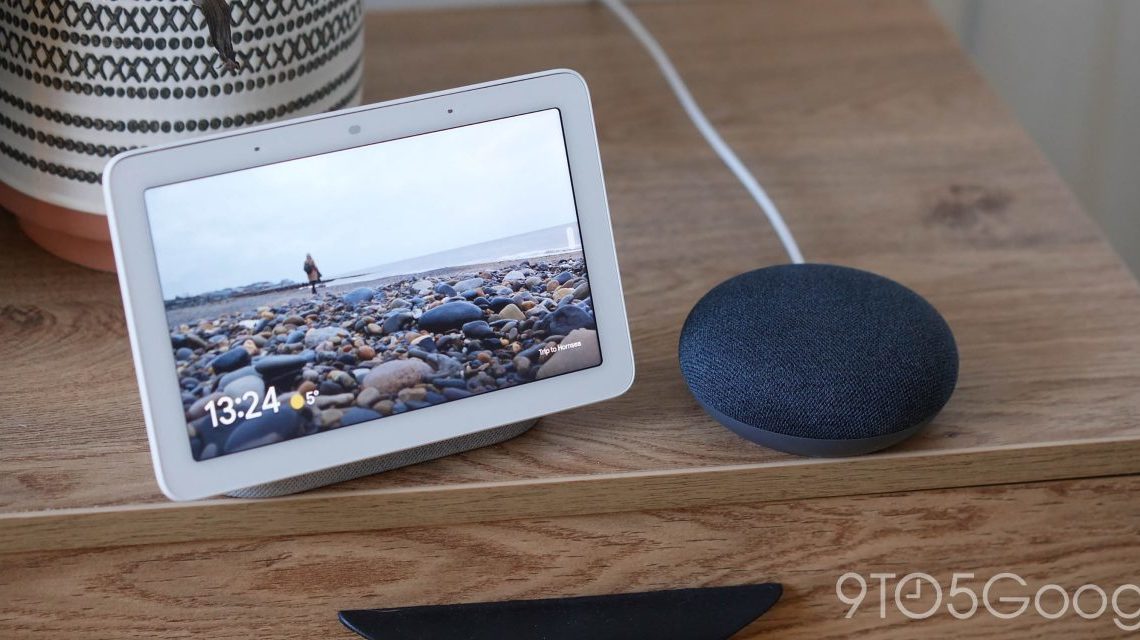 The past few months have brought bad news for Google Assistant and Amazon Alexa, as Google has lessened its focus on the former, while the latter has seen massive layoffs. Now, there might finally be a local-only voice assistant on the horizon, if a project from the team behind Home Assistant works out.

Google has, over the past year, put less and less of a priority on the Assistant. As our Abner Li recently detailed, the company pulled back on some Assistant projects such as Snapshot, Driving Mode, and Memory. Meanwhile, a report claimed that Amazon Alexa (and its hardware) loses upwards of $10 billion per year despite having over 70 million users, about 10 million behind Google Assistant.

With that in mind, some have wondered what the future of voice control for smart home devices might look like.

Home Assistant, for those unfamiliar, is an open-source tool used to control smart home devices over your local network, rather than requiring on cloud services. It works across many different devices and allows for in-depth automation as well.

When it does come to life, the goal of this project is to focus on the smart home only. This won’t compete with Google Assistant, Siri, or Alexa when it comes to web searches, calls, and other similar features. This is a decision being made in part to keep the project “manageable.”

It’s an ambitious project to say the least, but one we’ll be curious to see the end product in time.