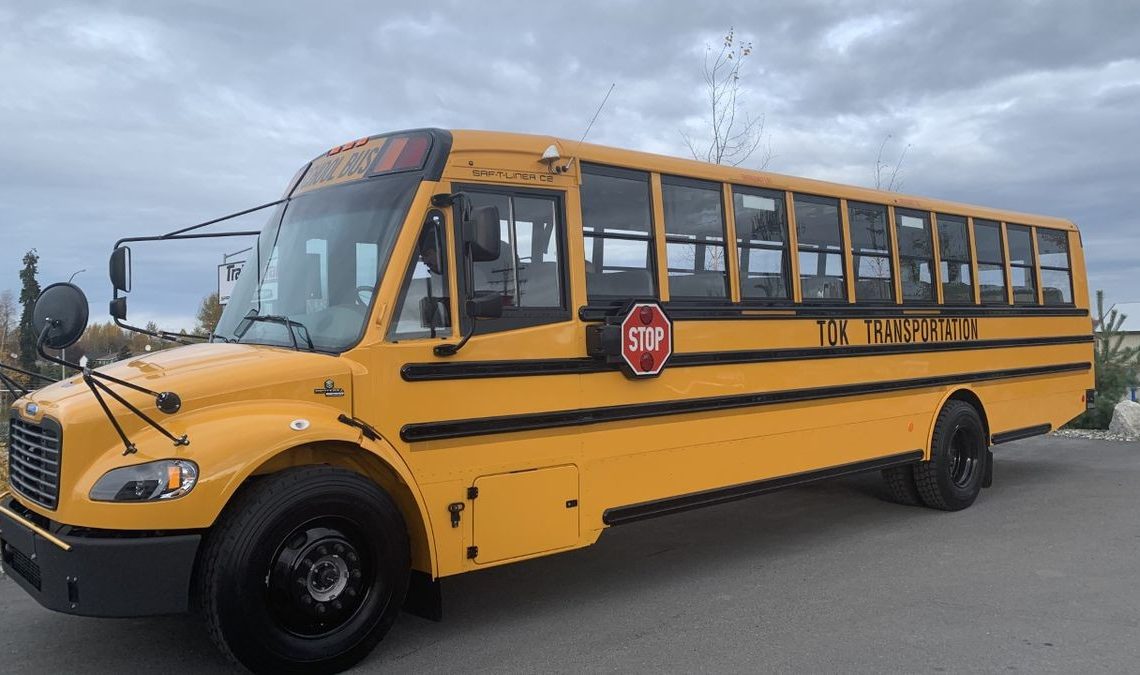 As of this month, US school districts and fleet operators have committed to 12,275 electric school buses in 38 states, according to a new report from the Washington, DC-based nonprofit World Resources Institute (WRI). That’s about the size of the entire school bus fleet of North Carolina.

The number of electric school buses jumped by more than 10,000 since the release of WRI’s January 2022 dataset, and there has been almost a 10-fold increase since WRI began tracking adoption in August 2021.

The reason for that big jump in 2022 is that at the end of December 2021, bus dealer Midwest Transit Equipment and commercial EV maker SEA Electric announced they were partnering to update 10,000 school buses with battery-electric power systems over the next five years. The deal will cover both Type A and Type C school buses, and the location of the vehicles has not yet been announced.

Only about 5% of these buses are currently delivered or operational. The WRI says that “the average amount of time that passes between the awarding of funds to the delivery of the electric school bus is around 16 months.”

Thirty-eight states have committed to electric school buses, including Mississippi and Montana, since January 2022. California is in the No. 1 state, with more than 1,000 committed electric buses. It’s way ahead of No. 2 Maryland, with 337 committed buses. That’s because California has really good incentive programs.

Apart from the 10,000-bus contract mentioned above, the VW Settlement has funded the largest number of electric school buses to date: 26 out of 38 states have used VW funds to buy electric buses.

Electric school bus numbers will grow, thanks to incentives like the recently announced federal Clean School Bus program, and the WRI notes:

If progress toward an all-electric school bus fleet is to continue, policymakers at the federal and state levels, including state utility regulators, need to increase funding opportunities and ensure they are accessible to communities that would benefit most from school bus electrification.