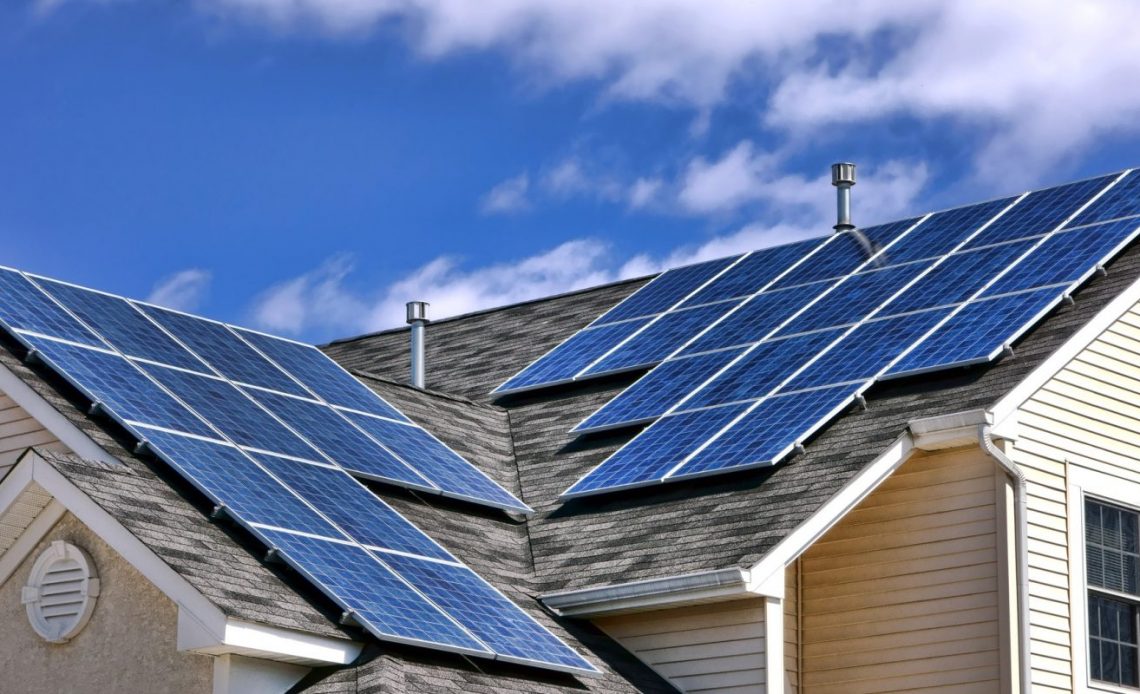 A year on from the big Texas freeze that knocked out the state’s power system and caused at least 246 deaths, new research released yesterday found that rooftop solar could have supplied more than enough electricity to meet the shortfall on all but two of the 13 days when power production fell short of forecasted demand.

According to the paper from Environment America Research & Policy Center, Environment Texas Research & Policy Center, and Frontier Group, titled “Rooftop solar and the 2021 Texas power crisis,” even on the two days when the divide between supply and demand was greatest (February 15-16, 2021), rooftop solar could still have made up approximately 40-60% of that gap by substantially reducing the need for electricity from centralized power plants.

Even as millions of Texans, including my family, shivered in the cold last February, the sun was shining over our heads.

We have this inexhaustible energy source above us that could have kept the heat on and we’re barely using it, that just doesn’t make sense. Solar is clean, more affordable than ever, and primed to help build a more resilient electric grid.

The paper contrasts the role that solar played during the freeze with the role that it could play in lessening the impact to the electric system in future extreme weather events. The authors used data from the National Renewable Energy Laboratory (NREL), the US Energy Information Administration (EIA), and the Electric Reliability Council of Texas (ERCOT) to estimate how much power rooftop solar could have been generated in Texas during the 2021 storm if every suitable rooftop across the state had been fitted with solar panels.

Solar power has grown 123-fold in Texas over the last decade – Texas is a solar leader in the US – and the state’s solar capacity has increased substantially in the last year alone. Because of that growth, Texas would now produce about 70% more solar power than it did a year ago under the same conditions as the February 2021 freeze event, according to the research.

However, most rooftops that are suitable for solar remain unused. If those roofs were utilized for solar, Texas could install 97,800 megawatts of additional clean power generating capacity – enough to meet about one-third of the state’s electricity 2020 needs and more than 15 times the total operating capacity at the time of the 2021 power crisis.

The energy system of today is vulnerable and that puts all of us at risk.

But the good news is that we have an amazing, abundant clean energy source shining down on our homes and businesses that can help us fix it. Rooftop solar is a win-win for people and the planet, and it has the potential to be a foundational building block of the resilient, renewable grid of tomorrow – in Texas and across the country.

Read more: Why is Texas’s grid failing in the state’s big freeze?