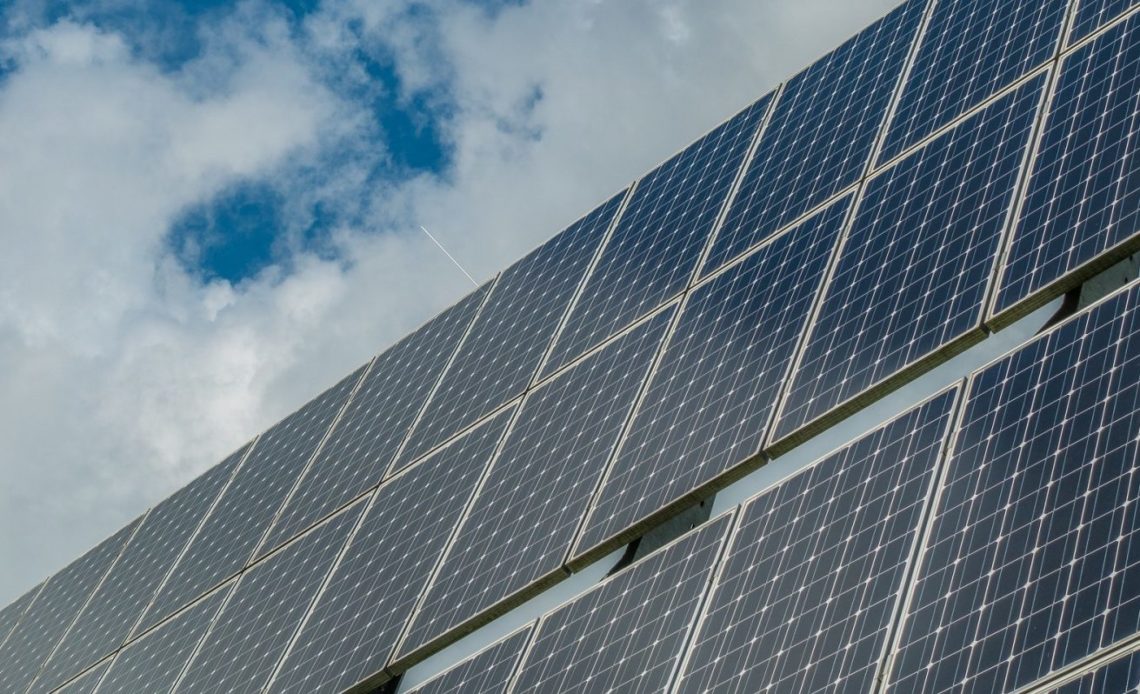 The US Department of Commerce (DOC) is investigating whether Southeast Asian solar cell manufacturers are using parts made in China that would normally be subject to a tariff. Most of the US solar industry asserted that the DOC investigation will devastate their businesses, as they rely on solar module imports to meet growing demand.

April 27: According to new analysis, conducted last week and released today by the Solar Energy Industries Association (SEIA), solar installation forecasts for 2022 and 2023 are being cut by 46% due to the DOC investigation. The case will result in a drop of 24 gigawatts (GW) of planned solar capacity over the next two years, which is more solar than the industry installed in all of 2021.

SEIA has also collected more than 700 survey responses to capture project-level data and the impact felt by companies.

Four-fifths of survey respondents – 83% – that purchase or use photovoltaic modules reported canceled or delayed module supply.

318 utility-scale projects that account for 51 GW of solar capacity and 6 GWh of attached battery storage are being canceled or delayed. $52 billion of utility-scale investment is at risk.

This case is destroying clean energy, and needlessly taking down American businesses and workers in its wake.

Trying to help the US solar industry, but hurting it instead

April 5: The DOC’s investigation of the assembly of crystalline silicon photovoltaic (CSPV) cells in four Southeast Asian countries could take up to a year, and suppliers have indicated they may stop shipments from those countries to the US until a final ruling is issued.

Auxin Solar, a California-based solar panel manufacturer whose website states that it’s the “longest-running CSPV producer in the USA,” petitioned the US Department of Commerce in February to conduct an anti-dumping circumvention investigation of solar cells from Cambodia, Malaysia, Thailand, and Vietnam.

Auxin claims that tariffs on solar imports would boost domestic manufacturing. But the majority of US solar companies, as well as the SEIA, oppose this investigation, because the US is dependent on solar module imports to meet growing demand.

So SEIA put out a survey to solar companies to measure the impact of the DOC’s investigation on their businesses.

As of 8 a.m. ET today, 74% of 200 companies surveyed reported that their panel deliveries have already been canceled or delayed. According to the SEIA, 84% of all US solar module
imports come from the four countries being investigated, and there is insufficient non-Chinese capacity elsewhere to cost-effectively supply US demand.

Further, all solar companies surveyed anticipated damage across the value chain, and 100% of domestic manufacturers in particular are expecting the Southeast Asian investigation to have severe or devastating impacts.

The results of this survey come as the industry experiences unprecedented supply chain challenges and price increases. In 2021, solar equipment costs increased by 18%, and the threat of previous trade actions caused project delays and cancellations, according to a report released by SEIA and Wood Mackenzie.

A subsequent report by Wood Mackenzie found that the circumvention petitions could eliminate 16 gigawatts of panels from the US supply chain, which is two-thirds of all the panels the US installed in 2021.

We urge the administration to expedite this investigation and end this unnecessary roadblock to our clean energy future.

We’ve said that tariffs are not the right way to incentivize manufacturing, and that it is going to take time and policy commitment to move manufacturing into the United States at the scale that’s needed.

The countries named in the petition have been reliable trading partners, and we need their products, in the near term at least, while we fight to establish a sustained and powerful manufacturing presence here in America.

This DOC investigation is well intended and poorly executed. A US tariff on products made abroad isn’t going to do any good if enough of those products to supply demand aren’t made domestically.

It’s great that Auxin Solar manufactures CSPV cells, but can it make enough for every single solar company in the US that needs them?

US manufacturing of solar cells and panels needs to be kickstarted, but it’s a major and significant operation that will take years to establish.

And as a result, the much-needed solar industry growth could come to a screeching halt, and then everyone loses.

The Biden administration needs to reconsider this investigation, as it’s shooting its own climate change goals in the foot and kneecapping the vital solar industry.