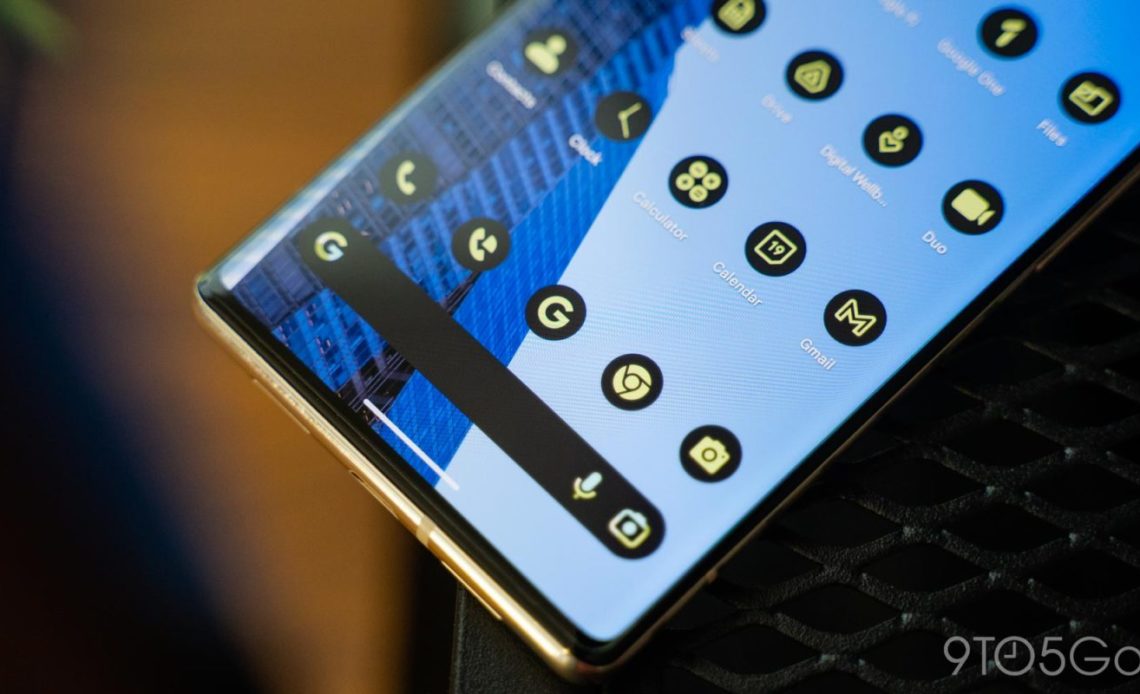 In Android 13, the door is open for third-party apps to support themed icons. In just a couple of weeks since Android 13 launched, themed icons are already showing up in more apps, even though it’s still completely opt-in.

The list of third-party apps that support themed icons on Android 13 is currently limited, which isn’t surprising given the reach of this feature for now. The list currently is as follows:

The two biggest apps so far with support for a themed icon on Android 13 are easily WhatsApp and Reddit, the former of which added support in its latest beta, and the latter in a public update on August 19. 1Password 8, which was released in early August, also supports the feature.

A few notable Google apps that are missing include Stadia, Play Games, and YouTube Studio. Google Wallet was added in an update on August 30, 2022, and YouTube Music redesigned its icon in early September.

Samsung also supports themed icons on Android 12, but as with Pixels on Android 12, it’s limited only to apps from Samsung directly. Not even Google apps will show on the homescreen with Material You colors on Android 12. It’s highly likely, though, that Samsung will adopt themed icons in a bigger way in Android 13 (One UI 5.0) which is now in beta.