Here are the best Mastodon apps to download for Android 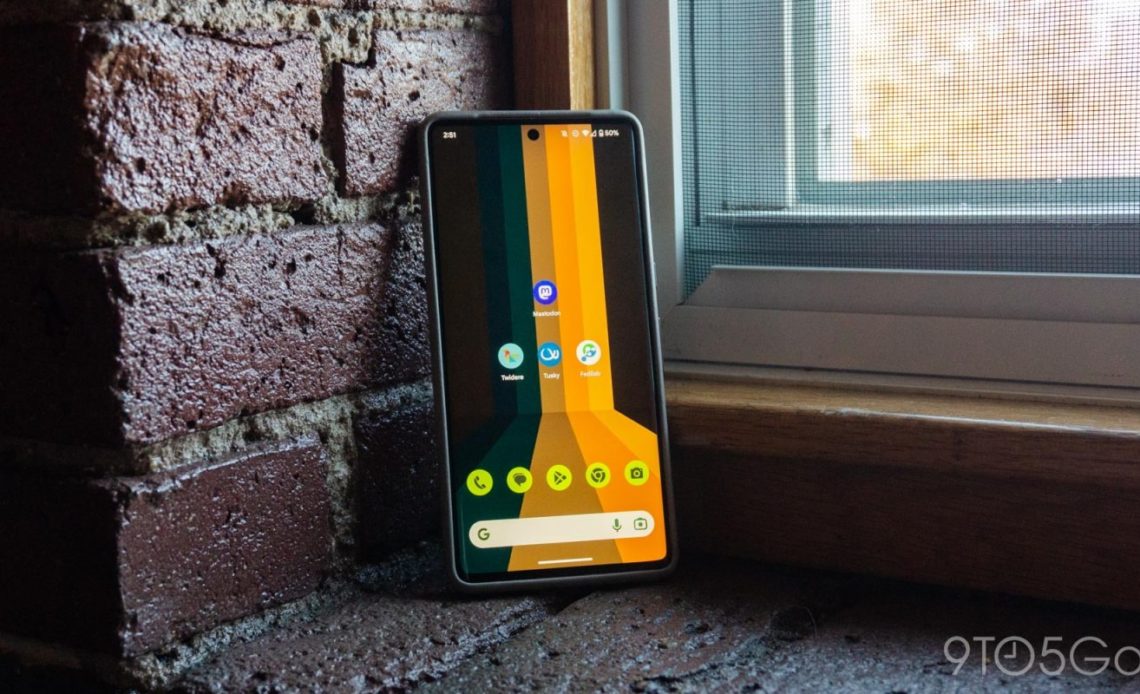 With many looking to Mastodon as a potential replacement for their favorite social networks, here are some of the best apps for Mastodon available to download on Android.

In case you’re unfamiliar with Mastodon, it’s an open source social media platform that’s designed to be “federated.” The (perhaps over) simplified version is that unlike traditional networks like Twitter where one entity controls data, moderation, and more, there are many instances of Mastodon, all of which are able to interact with one another.

If you wanted to, you could host your own Mastodon instance at your own server and domain, while still connecting with everyone else. Most people, though, will simply want to choose an existing Mastodon instance and get to creating “toots” — yes that’s what they’re really called. Just as birds “tweet,” elephants/mastodons “toot.”

Regardless of which Mastodon instance you want to use, there are a ton of apps available on Android to get you started on your new social network. Some apps will even help you pick an instance and get registered for it. Even better, unlike some platforms like Twitter that limit some features to the official app, Mastodon’s open source nature ensures that even third-party apps can be just as good as the official one. So let’s dive in, shall we?

You can’t go wrong with the official Mastodon app for Android, developed by Mastodon GmbH. Despite being created by the maintainers of the original Mastodon.social server, the app comes loaded with a list of other public instances that you can join, divided out into topical categories.

The feed layout is clean and straightforward, with a simple chronological timeline. Meanwhile, the search tab offers a look at the most popular hashtags, news posts, and more. The notifications layout can be a bit bulky, making it a bit harder to scroll through them all if you get too many at a time, but some may appreciate having the extra details without needing to navigate to another page.

You don’t need to download a full-fat native app to have the Mastodon experience on your Android phone. Every Mastodon instance’s website comes bundled with the ability to be installed as a Progressive Web App (or PWA).

The layout on phones is a bit awkward, opting for a full height navigation rail on the right-hand side, which takes away some screen real estate from the feed of posts. Part of this is because, surprisingly, the Mastodon PWA has a few extra features that the native Android app does not. For instance, there’s a dedicated tab for direct messages, as well as one that provides a live timeline of every post being made by every user of nearly every Mastodon instance.

One downside of the PWA, though, is that you need to have already chosen an instance and registered an account before you can best use the app. Beyond that, if your chosen instance is having issues, you may find the PWA loading noticeably slowly.

To install the Mastodon PWA on your phone, simply open your preferred instance in Chrome for Android. Once loaded, tap the three dots menu button in Chrome and choose “Install app.” This will add a Mastodon icon to your home screen and app drawer.

Easily the most popular third-party Mastodon app for Android, Tusky greatly expands on the features of the official app while keeping a clean and friendly design. Better yet, Tusky manages to be free and open source, maintained by a community of developers.

Tusky’s timeline view is simple and should feel familiar to anyone who’s used social media. Where the app really shines is in the extra features such as scheduled posts, a must-have for social media account managers.

While Tusky is a free app, available through the Play Store and F-Droid, it’s supported through community contributions. You can donate to help keep Tusky free and give back to the developers who invest their time in its creation.

The recent surge in popularity of Mastodon comes from many users migrating away from having a Twitter account. Of course, switching platforms can be difficult, as you need to rebuild your follower count and also keep up with the friends who haven’t made the jump to Mastodon.

That’s where Twidere comes into play. The free Android app is able to connect to both Twitter and one or more Mastodon instances. By doing so, you’re able to access the combined timelines of new tweets from those you follow on Twitter and new toots from Mastodon.

The overall experience and design of Twidere isn’t as refined as some of the other options, but it’s currently one of the only Android apps that seamlessly combines Mastodon and Twitter. You can even draft a new post that will be simultaneously shared across both platforms, making it easy to keep your feeds in sync.

The developers of Twidere are working on a successor app that is intended to overhaul the design, Twidere X, but in our testing the app isn’t currently able to sign in to either service correctly.

Fedilab is the only “paid” app in our list today, coming in at $2.49 in the Google Play Store. However, we put “paid” in quotes as Fedilab is still a fully open source application, available to download for free from F-Droid, and the adventurous can build the app from its source code. The $2.49 price on the Play Store is just for the added convenience and to help support the app’s development.

The design of Fedilab is not the smoothest or cleanest option in this list, but the full functionality of Mastodon is available. Fedilab is also one of the few Android apps available today that helps you pick a Mastodon instance on which to create a new account, perfect for those just getting started.