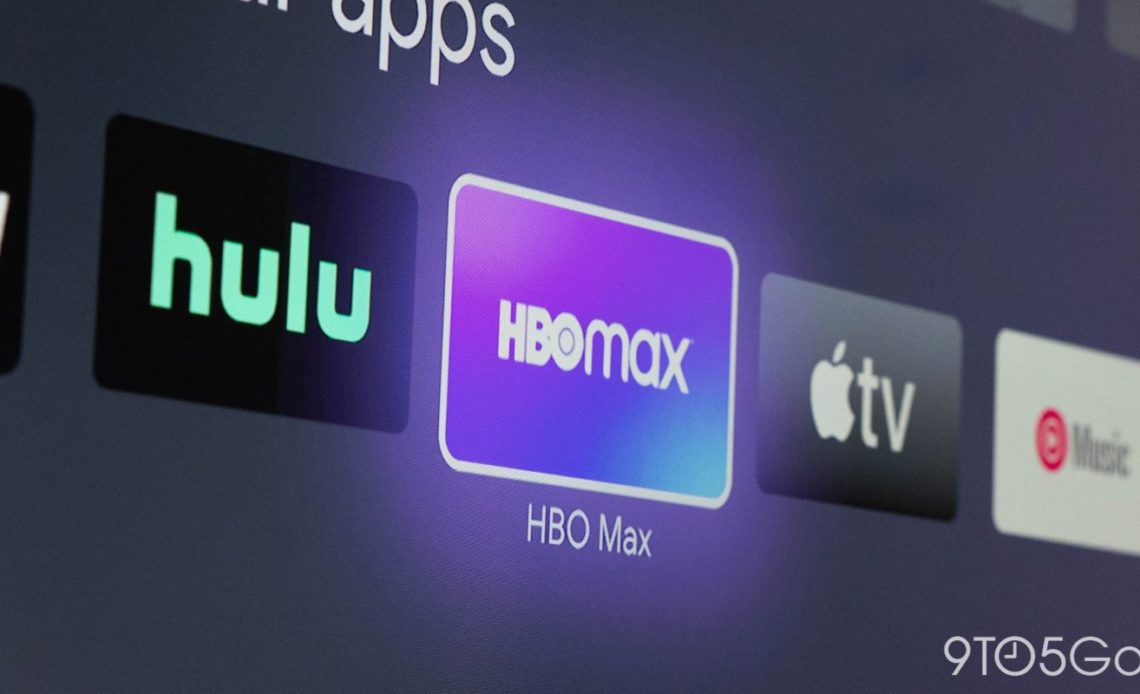 HBO Max launched amid the pandemic with a great library and the perk of same-day theatrical releases for a while, but it was notorious for slow performance and bugs. Now, as its revamped app has been made available on Android TV, Apple TV, and elsewhere, HBO Max is owning up to that rough start.

In a conversation with the folks over at Protocol, HBO Max’s head of Product Experience, Sarah Lyons, said that HBO Max knew that its apps weren’t ready for the scale of the service, but they were pushed anyway as a result of the incoming competition from Disney+ and others.

When HBO Max launched, it was built on top of the technology that powered HBO Go, which execs know could never “handle what HBO Max was going to do.” That’s changed in the time since, with HBO Max transitioning to an entirely new platform built on the back of the acquisition of You.i.TV, an Ottawa-based startup. Lyons said that “we’ve been changing out the engine of the plane while we’re flying the plane. I do think it was the right decision to try to balance both.”

The move from the legacy framework to this new one seems to have worked out, too. HBO Max has been rolling out revamped apps across various platforms including Roku, smart TVs from LG and Vizio, Apple TV, and also Android TV. This resulted in far fewer crashes on the Roku app and, on the Android TV side, HBO Max says the app loads content 50% quicker than it did previously. And that’s on top of the visual upgrades the new app has quietly introduced as well.

Going forward, HBO Max said that this new underlying platform will allow for bigger upgrades, including better discovery features and more branded hubs similar to the existing ones from TCM and Cartoon Network, among others.