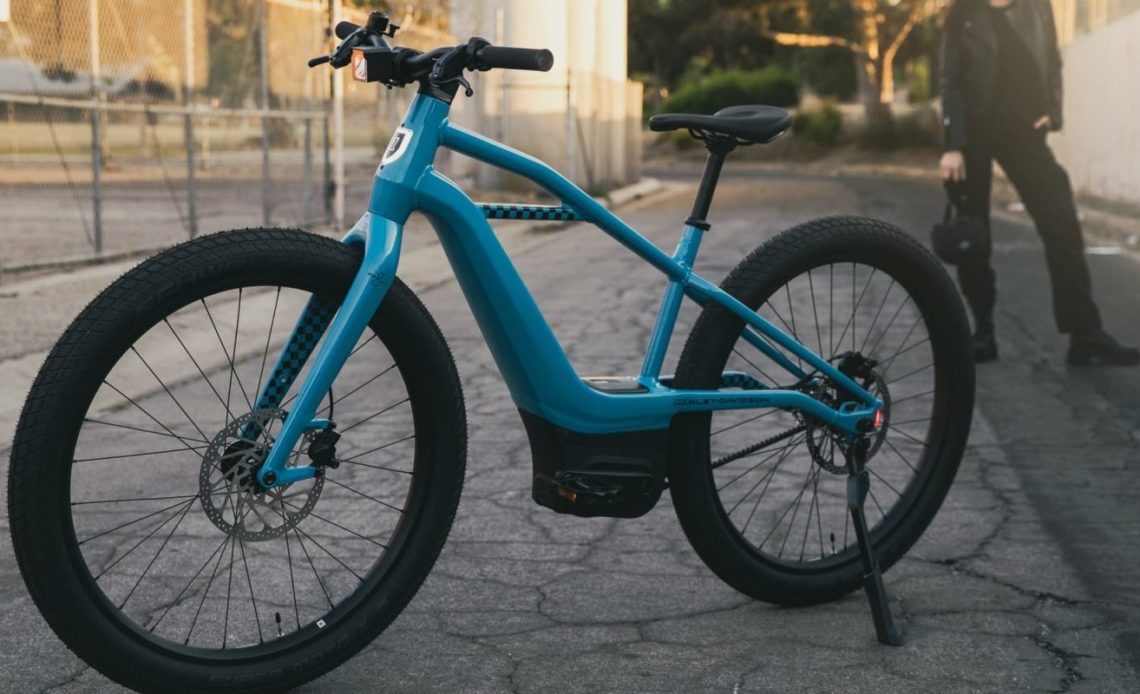 It’s been over two years since Harley-Davidson spun off Serial 1 as its quasi-independent electric bicycle company. The first generation bikes were met with nearly universal acclaim for their sleek design and high-quality manufacturing. Now the company is back to announce its second generation e-bikes, this time touting a new partnership with Google Cloud.

In fact, it appears that the Google Cloud features may be the single largest update in the second generation Serial 1 MOSH/CTY and RUSH/CTY e-bikes.

Between that and a USB-C cable, I can’t really find much else new here.

With the help of Google Cloud, Serial 1 has rolled out an all-new app for its second generation electric bikes. The company says that it is “among the first to integrate Google Cloud’s new Intelligent Product Essentials software solution that enables predictive, proactive, and intelligent features that drive a better eBicycle experience for every rider.”

So just what are those features? It turns out that it’s more than just an e-bike with Google Docs downloaded on it.

The new bells and whistles largely consist of “app-controlled security features,” Google Maps navigation, and real-time ride data gathered directly from the e-bike to be displayed on a dashboard screen.

The company also touts the app’s connection to the bike while simultaneously taking a dig at other e-bike apps. Serial 1 explained that “most e-bike apps communicate solely via Bluetooth wireless technology, which means critical features only function when in proximity to another Bluetooth-enabled device. Serial 1’s next-generation /CTY platform takes connectivity beyond Bluetooth technology by incorporating a sophisticated Internet of Things (IoT) device that enables connection via not only Bluetooth wireless technology but also using cellular data and/or GPS, to ensure that you can reliably access your bike even when it’s not within sight of you or anyone else.”

Riders will also be able to use the connectivity feature to pinpoint their e-bike on a map, should it ever get stolen. Push notifications will update the rider if the bike is jostled while locked up.

As far as hardware goes, unless Serial 1’s press team is holding out on us, the only physical change to the bike is that a USB-C cable is included under the handlebar stem to charge your phone or other device while riding. Oh, and that a blue colorway is now an option.

The rest of the hardware is expected to be the same, include a Brose mid-drive motor, Gates carbon belt drive and an automatic shifting CVT. All the models hit 20 mph (32 km/h) except for the US-available RUSH/CTY SPEED that can hit class 3 speeds of 28 mph (45 km/h).

The bikes themselves are still as impressive as ever (and if USB-C cables are your thing, then they’re arguably even more impressive), but you shouldn’t expect this second generation model to be very different from the originals.

What do you think of Serial 1’s second generation electric bikes? Could you see yourself cruising the neighborhood on a silent electric two-wheeler powered by the Harley-Davidson?

Let’s hear your thoughts in the comment section below!