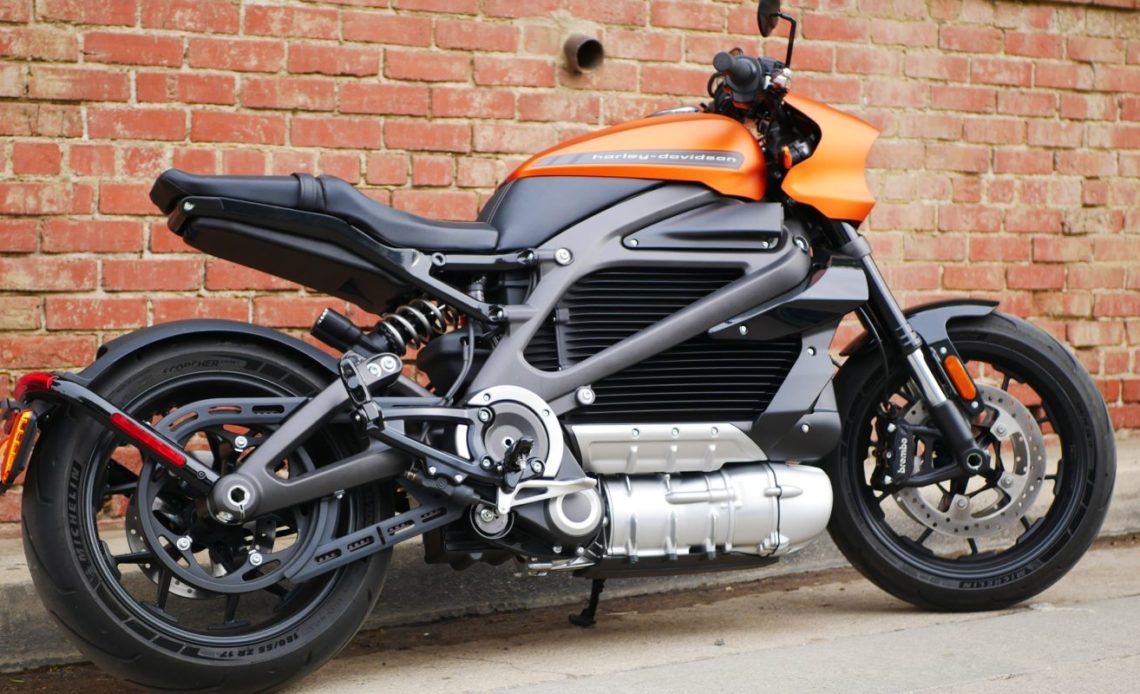 Anyone doubting Harley-Davidson’s committment to electric motorcycles should think again, as the company today announces its first ever chief electric vehicle officer.

The US motorcycle manufacturer named Ryan Morrissey as its first ever chief electric vehicle officer (CEVO).

Morrissey will assume his new position at the beginning of April.

He comes to Harley-Davidson after spending two decades working with disruptive technologies and the development of new business ventures. Those are both key to H-D’s goals of doubling down on its early lead in electric vehicles compared to other legacy motorcycle manufacturers.

Morrissey previously worked as a consultant at Bain & Company, where he served as senior partner and head of the automotive and mobility practice in the Americas. According to H-D, he’ll bring along experience “leading global OEMs in powersports, heavy equipment and automotive on developing digital channels, EV product strategy and software-based services.”

“Ryan has extensive experience with leading OEMs, working on building businesses to develop, commercialize and support electric vehicles. I’m excited to have him join the team to help us lead in electric. As we announced in February as part of The Hardwire, we’ll be talking more about our electric strategy later in the year.”

Harley-Davidson’s The Hardwire plan is its new five-year strategic outlook. It included investing heavily in electric vehicles, including establishing a new division within the company purely for the development of EVs.

In addition to the LiveWire, H-D has shown off several concept EVs that are expected to enter the market with much lower price tags.

I am super excited to watch Harley-Davidson make progress in the electric motorcycle industry.

Make all the chromed-out dinosaur jokes you want – I’ve ridden the LiveWire on several occasions and I can tell you that H-D makes a damn good electric motorcycle. I can’t wait to see what they can do with a more affordable version.

Speaking of jokes, I hope it won’t be too tempting to dismiss Morrissey’s April 1st start day as an April Fool’s joke. I imagine it has something to do with starting in Q2 2021, but come on H-D – don’t make it easier for the peanut gallery!

No other gas-powered motorcycle manufacturer can hold a candle to H-D’s progress in electric vehicles. If the company can parlay its lead into more affordable electric motorcycles for the masses, it could stand to snatch up some serious market share.