Hands-on: Oppo Find N2 is a masterclass in foldables – it’s a shame it won’t go global 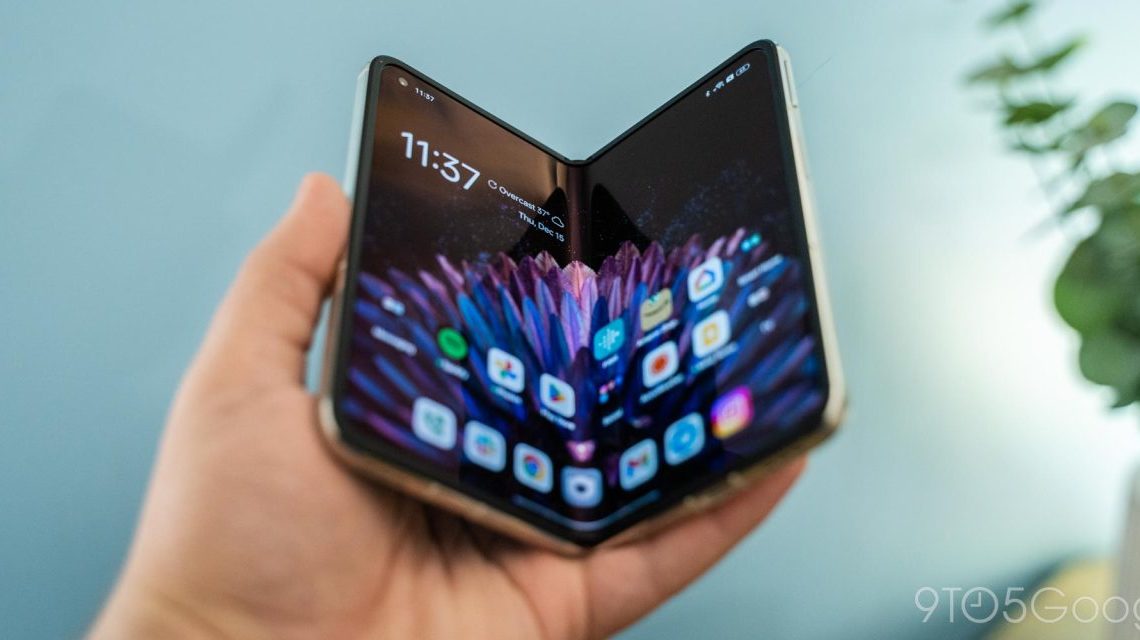 Foldable smartphones aren’t exactly “new” anymore, but there are still only a few options and a lot of room for improvement. Today Oppo announced the Find N2 series, which builds on the company’s first foldable and is perhaps one of the most polished foldable smartphones released to date.

The Oppo Find N2 is, on paper, not all that different from the original Find N which launched almost exactly a year ago. It has a new Snapdragon 8+ Gen 1 chip and a 120Hz refresh rate on the outer display, just like the inner, but aside from those and a few other minor tweaks, the core experience hasn’t changed all that much.

Yet, the Find N2 feels much improved over its predecessor when you actually feel the hardware in person.

Over the past few days, I’ve been playing around with the Oppo Find N2 and had a chance to compare it with the original Find N and my Galaxy Z Fold 4, and a few things stand out. The first thing that stood out above all else when I took the Find N2 out of its packaging was just how light it was. After having been used to the hefty 275g weight of the original Find N, the 233g of the Find N2 is legitimately impressive. But more than anything, this is just in line with what a foldable of this size should weigh in at. The weight of the Find N always felt jarring because it was heavier than Samsung’s foldable, despite having a footprint a fraction of the size.

The size of the Oppo Find N2 also remains incredibly interesting to me. The 5.5-inch outer display is super compact, despite being relatively thick, which is somewhat refreshing as virtually every other Android phone is so big nowadays. This is unchanged from the original Find N but remains something that makes Oppo’s foldable standout. The wider aspect ratio also makes for an arguably better typing experience compared to the Galaxy Z Fold 4, despite Samsung having made some tweaks from prior generations.

The hardware on the Find N2 is also almost entirely matte. The back glass on the white model Oppo sent out has a pleasant matte texture that reminds me of Google’s Pixel 4 series. It’s soft and a delight to use. The metal chassis also has a matte texture that feels similar to the glass. Unlike Samsung’s latest, it’s easy to open the phone with this frame. The edges are chamfered in a way that’s just perfect to grip onto. My Fold 4 needs a case to be comfortable to open, but the Find N2 is just about perfect here.

Oppo’s hinge hardware also feels much better than Samsung’s in action. It’s smooth and silent, where the brushes inside of the Fold’s hinge make disconcerting noises all of the time. Of course, Oppo can’t make the same claims as Samsung can with water resistance, but Oppo definitely has a killer experience here, and the trade-offs might actually be worthwhile, considering the roughly $700 price difference.

The hinge Oppo is using also makes for a better display crease. That’s to say, a virtually invisible display crease. At certain angles, as pictured below, you can still partially see the crease, but in person, it’s basically impossible to really see. The crease on the Galaxy Z Fold 4 doesn’t really bother me, but Oppo absolutely puts Samsung’s efforts to shame, and I hope it’s the kick that Samsung needs to finally make a meaningful improvement here.

Rounding things out, there are, of course, the displays themselves. As mentioned, one of the major improvements is a 120Hz panel on the outside, upgraded from 60Hz last year. It makes the outer panel a better experience, which is great because that outer display is an absolute delight. While I’m not sure I actually prefer this over the Fold’s outer display, as I’ve come to like the narrow and tall design, the wider display has its benefits.

The inner display, meanwhile, is basically unchanged. It’s sharp, 120Hz, and the lack of a crease makes for a wonderful viewing experience. My main problem comes down to how Android apps act with this size. Because it’s even further from a typical aspect ratio (super wide and not that tall), a lot of apps just don’t work properly. Optimization over time could easily fix this, though, just like it has on Samsung’s foldables.

The Oppo Find N2’s main problem is that it’s not being sold globally – or at least Oppo isn’t confirming plans to do so. Only the clamshell Find N2 Flip will be sold outside of China.

The version of ColorOS optimized for China is a drastic departure from what customers in the US and Europe are used to. Even with Google services installed, it’s just a rough experience. And without a version of this phone being sold globally, a lot of apps won’t improve on this form factor in particular. Oppo has the hardware right, but for every year the company chooses to leave this exclusive to China, it’s another year that the software can’t improve and another year that Samsung keeps the lead.

Hopefully, OnePlus’ take on Oppo’s foldables can finally expand this to more customers. In the meantime, the Galaxy Z Fold 4 remains the best foldable most people can buy.