Guardian VPN for iOS acquired by DNSFilter, will remain available as its own app 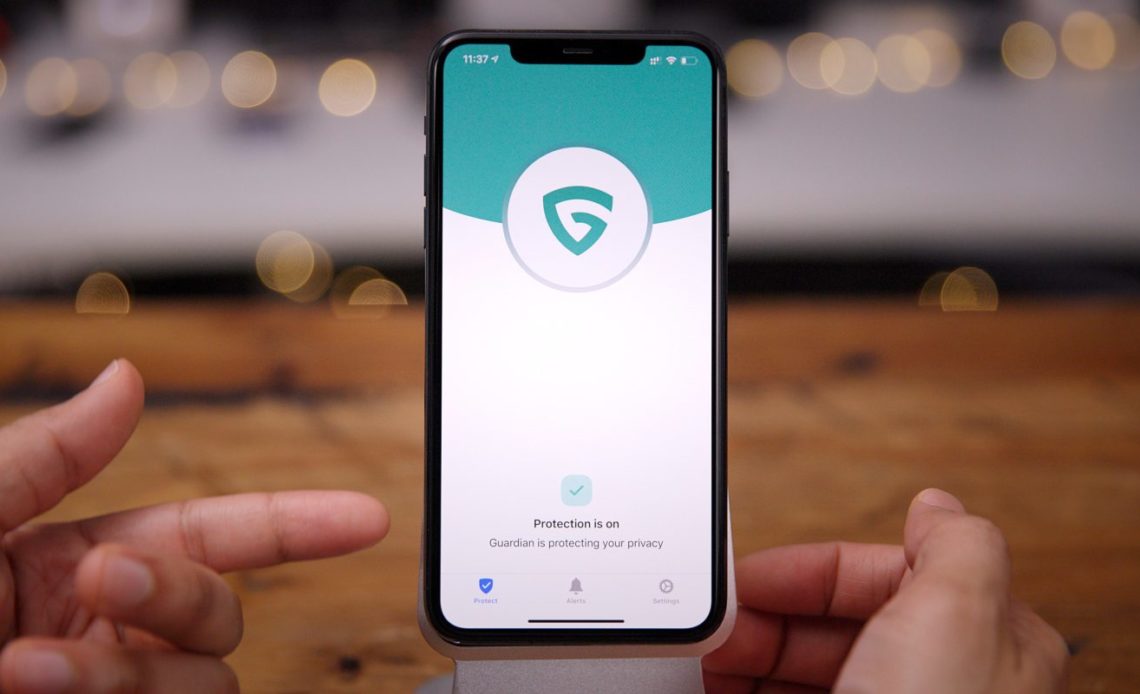 Guardian, the popular firewall and VPN app for iPhone and iPad, has a new owner. As first reported by TechCrunch, the app has been acquired by DNSFilter, a company focused on web content filtering and threat protection.

Guardian was founded by Will Strafach, better known to many iPhone users as Chronic, as a way for users to protect their personal information like IP addresses and location data. Strafach was once one of the most well-known names in the world of iPhone jailbreaking.

Guardian is described as a “powerful tracker-blocking VPN.” The app works by blocking unauthorized third parties from collecting your data by routing data through an encrypted virtual private network:

We strongly believe that people should be able to use apps on their digital devices without the fear of their data being sold to unknown third parties. Data that you’re not always aware that you’re sharing, such as confidential healthcare information, travel patterns, and lifestyle choices.

Guardian Firewall blocks unauthorized third parties from secretly collecting your personal information while adding an extra layer of security from hackers and unsecure websites with our powerful VPN, protecting passwords, search history, and other sensitive data.

In a statement on the acquisition, DNSFilter explained that it will be able to combine the capabilities of Guardian with its existing technology to “disrupt the secure web gateway market.” TechCrunch explains:

Guardian will remain a standalone app following the acquisition. The app is available on the App Store as a free download with in-app purchases and subscriptions.