Got a new iPhone? Here’s a suggested way to organize your iPhone apps 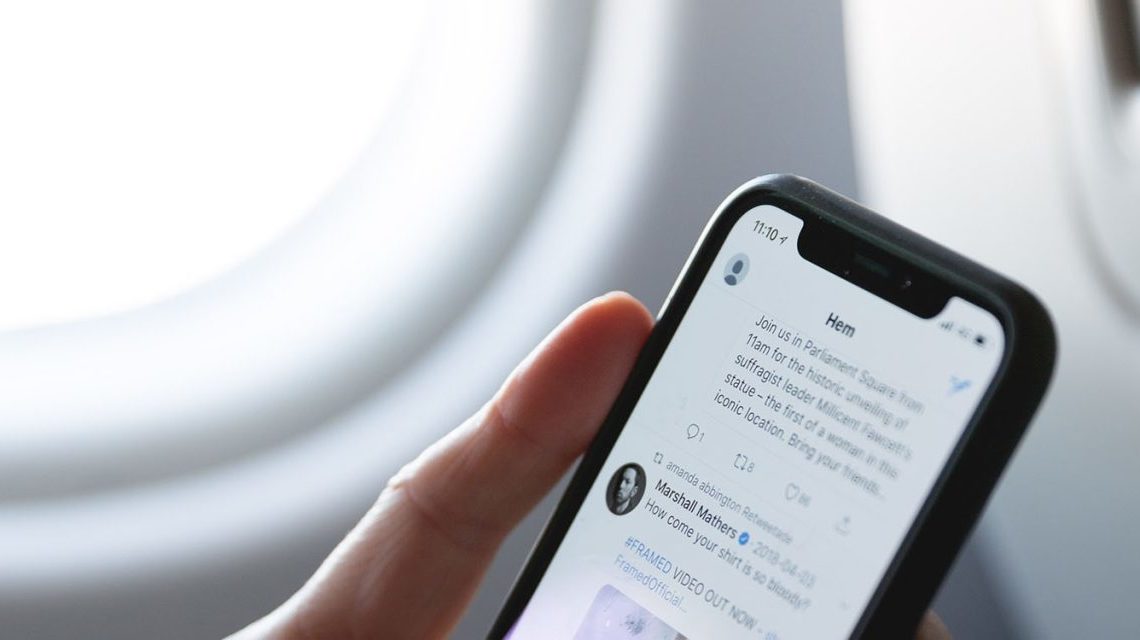 There are probably almost as many ways to organize your iPhone apps as there are iPhone users, and most of us have probably experimented with a bunch of them. But more than eight years later, I’m still using a method I first tried back in 2013 (that screen size! those icons!).

Instead of organizing my apps by what they do, I organize them by where I am when I use them.

For quite a while, I thought I had the most logical way to organize my apps: by category. For example, I had a bunch of chat apps in a folder called, imaginatively enough, Chat. Camera and other photography-related apps were in a folder called Photography. And so on.

But as the number of apps grew, there came a point where the cracks in that approach started to show themselves. First, there was the question of remembering how I’d categorized an app. When I first started using Dropbox, for example, it was almost exclusively for business use, so it went into a Business folder. Later, however, it became a much more general tool.

Second, although a bunch of apps might belong in the same category, that might lump together apps I used all the time with apps I hardly ever used. For example, I went through a phase of using GarageBand a lot (to kind of pretend I could play an instrument… ), and that was in the same Entertainment folder as Kindle, which I used only if I’d forgotten to take my physical Kindle on a trip.

To be clear, I do still use categorized folders – but only for apps I hardly ever use. The apps I use frequently are organized by usage occasion.

Organize your iPhone apps by context/place

For example, I have apps I use all the time at home. While my Mac is my primary device when I’m sitting at my desk, in the evening I’m more likely to use my iPhone to simply check email or play some music.

There are other apps I use almost exclusively while I’m out and about. BBC News and The Guardian, for example, are news apps that I use to quickly catch up on the world while I’m on the move, while at home I’ll use the website on my Mac. WordPress on my phone is another example of an app I only ever use while mobile – used when I come up with an idea for a piece I want to write, and I just create a new post to jot down a few notes I can use as a prompt when I’m sitting at my desk.

The third major category for me is travel. When I’m in another country, I make extensive use of apps like Google Translate and Revolut (used because the card gives the best exchange rate, and I use the app to freeze the card between uses). There are also apps I use only when in a specific country, like the Western Union app to send myself cash in Buenos Aires – so I have a subfolder for that, given I’ve now taken to spending one month a year there.

So effectively I have three Home screens:

Of course, one can argue that there’s little need to organize apps at all: just stick your most-used ones on the Home screen, then use search for everything else.

I do tend to use search for apps that are either used out-of-context (for example, to access a travel app while I’m at home), or an app used so infrequently that it’s in one of my categorized folders. But I still find it a smoother experience to have instant access to the apps I’m most likely to use in any given circumstance.

How do you organize your iPhone apps? Please share your approach in the comments.