Google ‘Wireless Device’ shows up at FCC, could be new Nest product 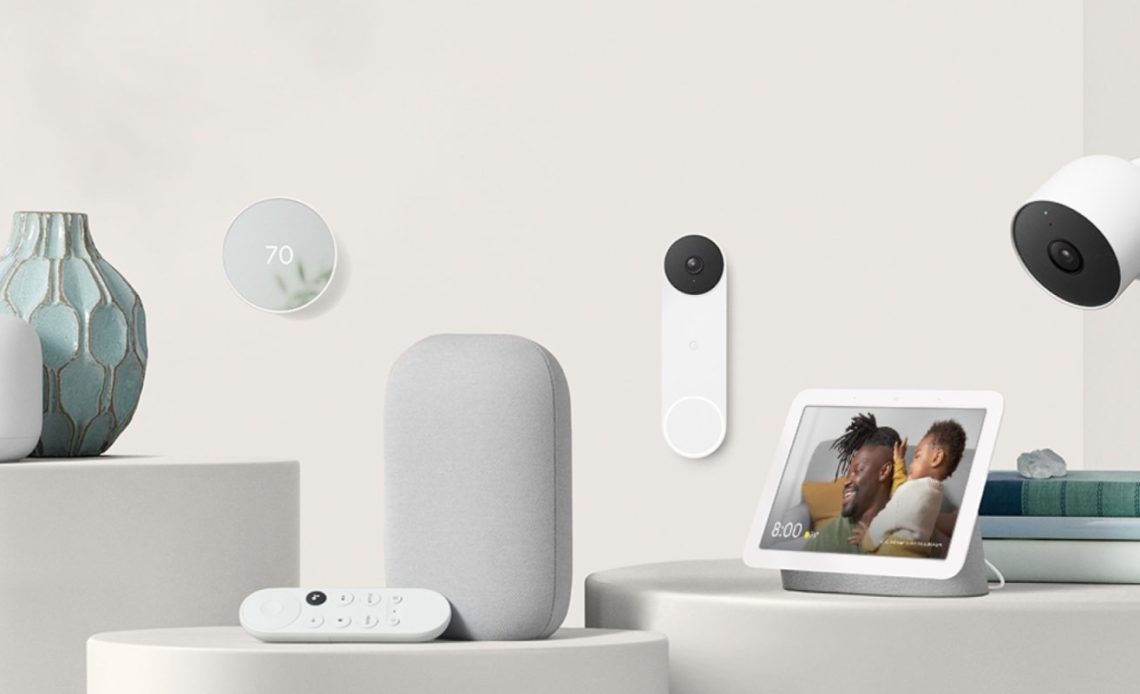 Ahead of this fall’s Made by Google event, a new “Wireless Device” has shown up at the FCC, which could be a new product for the company’s Nest lineup.

Before a product with tech like Wi-Fi and Bluetooth can be sold in the United States, it needs to get approval from the FCC. In recent years, Google has managed to make its FCC listings a lot more vague, hiding the finer details of its new projects from the public until it’s time for release.

This morning, a new Google device, G28DR, showed up at the FCC with the generic moniker of “Wireless Device,” leaving us a mystery to be solved. Let’s give our best shot at figuring out what this is, starting with the core facts.

According to the FCC listing, this new Google device is certified for use with Bluetooth and Wi-Fi (including the 5 GHz bands of Wi-Fi 5), and doesn’t have any other common connectivity options like NFC or UWB. In one document, we also learn that the “Wireless Device” will feature a 3.65V battery.

To conduct the necessary signal testing, our mystery Google device was connected via USB to a laptop, meaning we can possibly expect it to be chargeable via a standard USB connection. Alternatively, many of Google’s smart home devices – such as the Nest Hub series – will include a hidden USB port that is solely used for debugging purposes and is not meant for customers.

From the few clues we’ve pieced together so far, we don’t believe that this is anything in Google’s Pixel lineup, as most of these would need connectivity options like NFC and cellular, and it’s far too soon for a new set of Pixel Buds. The Chromecast series is also not likely, given the inclusion of battery power.

This leads us to believe that today’s Google “Wireless Device” is likely something in the Nest lineup. While Google effectively showed its hand at Google I/O for what to expect from Pixel in the fall, the company has not teased much of its next generation of smart home speakers, cameras, and more.

One Nest product that’s already been confirmed to be on the way is a wired-only Nest Doorbell that addresses some issues of the battery-equipped version. However, the wired Nest Doorbell series typically expects higher voltage than 5V, and the model we’re waiting on shouldn’t have a battery.

Another possibility is that we’re looking at a new Nest speaker, as smaller models like the original Google Home Mini have used a USB connection before. In that case, this would be the first instance of a Nest speaker with a battery – without using third-party accessories anyway. We’re certainly on schedule for a new Google speaker, but the FCC listing mentions that the device’s regulatory labels should be on the “back,” while most Nest speakers place that info on the underside.

That said, these are only a handful of possible options from Google’s multifaceted hardware team. There’s plenty of opportunity for this new “Wireless Device” in the FCC to be something we haven’t yet imagined. For example, Google’s Stadia Controller uses a similar combination of Wi-Fi and Bluetooth and is equipped with a battery.

We likely won’t know more about what sort of device Google has planned until either details leak out or the company itself announces it. According to the paperwork, photos of the device itself and the manual will remain confidential until sometime in January, all but confirming we’ll see it launch later this year.