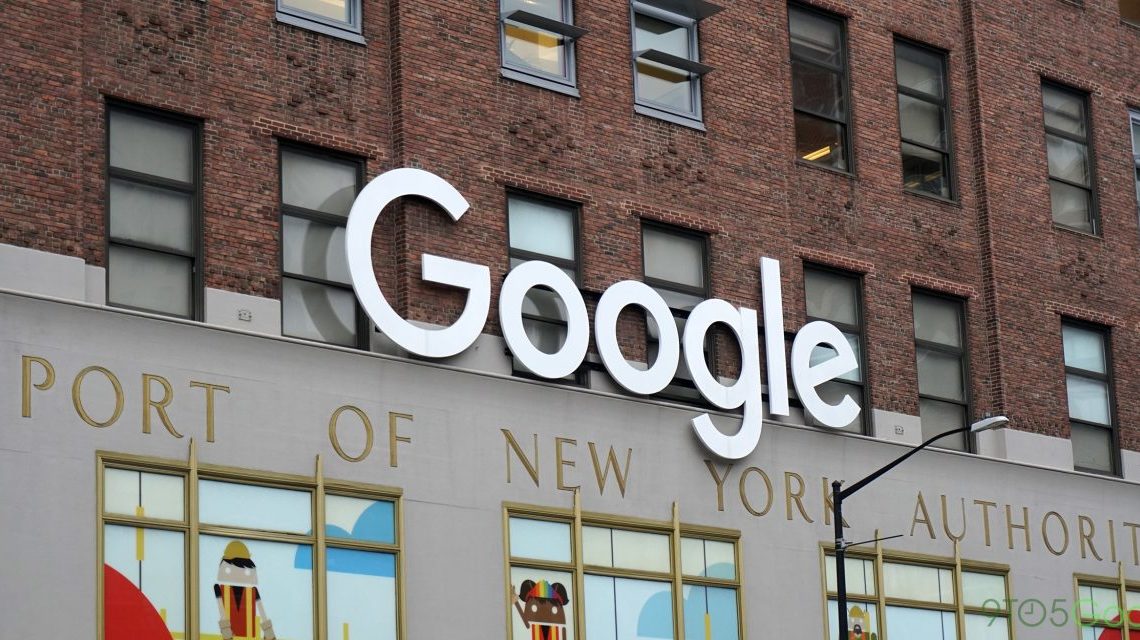 Over a decade ago, a lawsuit alleged that Google was sharing some search data with third-party companies, and now that lawsuit is resulting in a $23 million settlement. Here’s what you need to know.

For the past 12 years, a class action lawsuit against Google has claimed that Google shares data regarding queries with advertisers and other third parties without user permission or disclosure. The suit specifically cited that when a user clicks on a link in Google Search, data related to the search query is shared with the site and advertisers. The lawsuit further alleged that this practice was in breach of the federal Stored Communications Act as well as state laws in California.

As reported by Bloomberg, Google has settled that suit for $23 million.

Google originally moved to settle the suit back in 2013, but the deal was scrapped as Spokeo Inc. v. Robins went through the Supreme Court, which addressed the types of harm consumers needed to show in order to have a legal ground to sue. If the company had settled at the time, it would have been for $8.5 million.

Google’s argument against the case was that sharing search terms in this way wasn’t an invasion of privacy because the data was not linked to a person’s individual identity.

In settling the case, Google will also be called on to add disclosures for consumers that search data is shared with third parties. The settlement is still waiting on court approval.