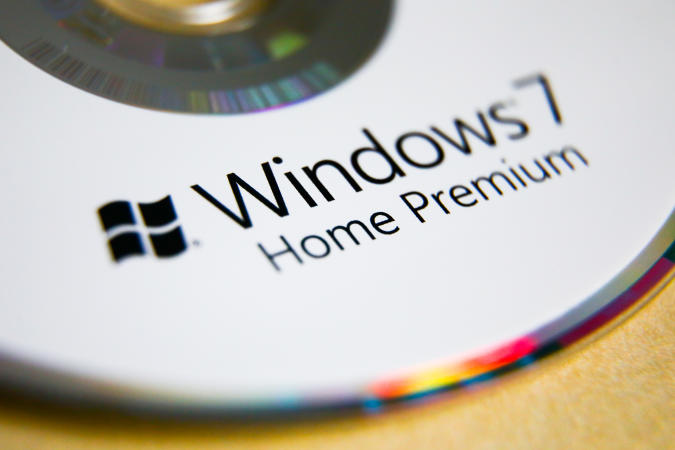 Google has announced it will end Chrome support on Windows 7 and Windows 8.1 early next year. Chrome 110, which is scheduled for release on February 7th, will not work on either of the operating systems. You’ll still be able to use older versions of Chrome on Windows 7 and 8.1, but you’ll no longer be able to install newer builds, which will include new features and security updates.

On a support page that revealed the news, Google suggested upgrading to Windows 10 or Windows 11 to keep getting Chrome updates. That might be difficult for those whose systems don’t support more recent versions of Microsoft’s OS, businesses that are still stuck on Windows 7 or 8.1 and folks who can’t afford to buy a new computer. Still, Google had to wind down support at some point. The company pointed out that its timeline matches up with Microsoft ending extended support for Windows 7 or Windows 8.1 on January 10th.

As it turns out, however, Google will support Chrome on Windows 7 longer than planned. It previously said it would stop offering Chrome updates for the OS in 2021, then this year.