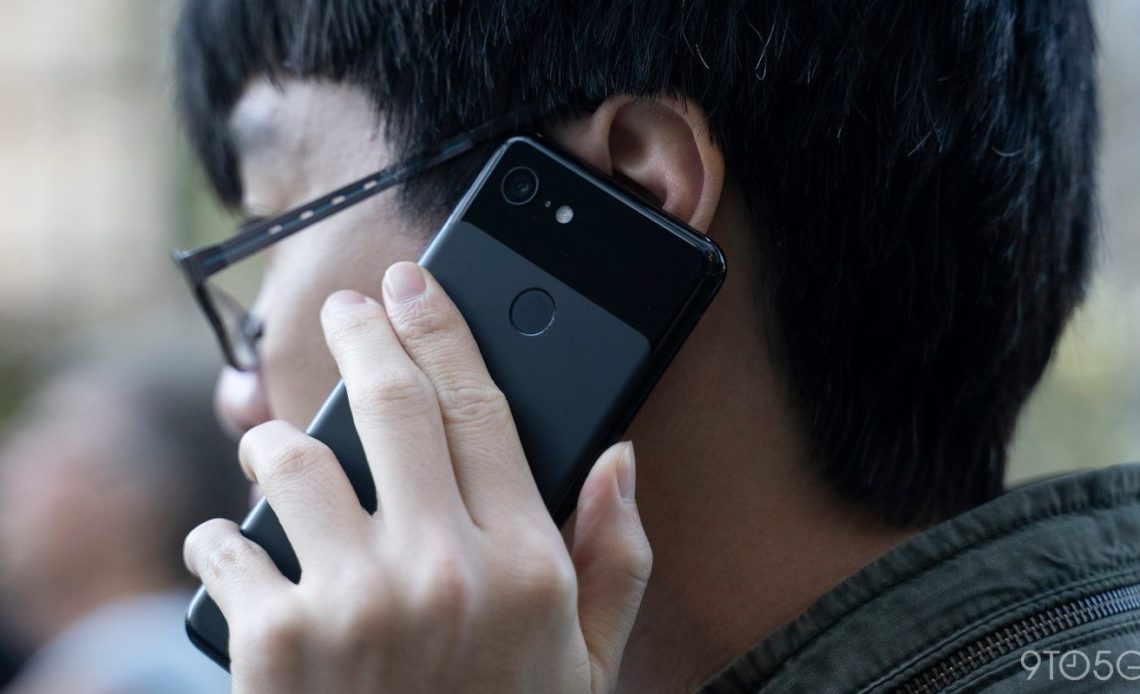 A new Google Play Store policy coming into force is set to block third-party call recording apps from the online storefront from May 11.

Changes to the Google Play Policy initially spotted over on Reddit by user /u/NLL-APPS mean that there will be further restrictions placed upon access to the Accessibility API by developers. This has been used as a workaround to enable remote call audio recording, but Google will not allow apps listed on the Play Store to use the Accessibility Service from May 11. Furthermore, Google has also cleared up any confusion about this policy change in a recent developer webinar (h/t Android Authority).

Many apps allow for the recording of call audio without the other participant being aware. This policy change, therefore, only affects third-party apps on the Play Store. Many default dialer apps like the Google Phone, Mi Dialer, and more have native call recording functionality built in on specific devices. Those default dialer apps on devices such as Pixel and Xiaomi smartphones will not be affected by the change.

Moun Choi, Google content operations lead, explained the direct ramifications during the dedicated developer webinar: “Remote in this context refers to call audio recording where the person on the other end is unaware of the recording is taking place.

“If the app is the default dialer on the phone and also pre-loaded, accessibility capability is not required to get access to the incoming audio stream. Hence would not be in violation. Since this is a clarification to an existing policy, the new language will apply to all apps starting on May 11th.”

So, in essence, this means that if you can record calls using your pre-installed dialer app, you won’t lose functionality. However, if you use an app downloaded from the Google Play Store, call recording may not be possible moving forward. That said, Google does not make it clear if existing apps using this Accessibility API will be pulled from the Play Store.