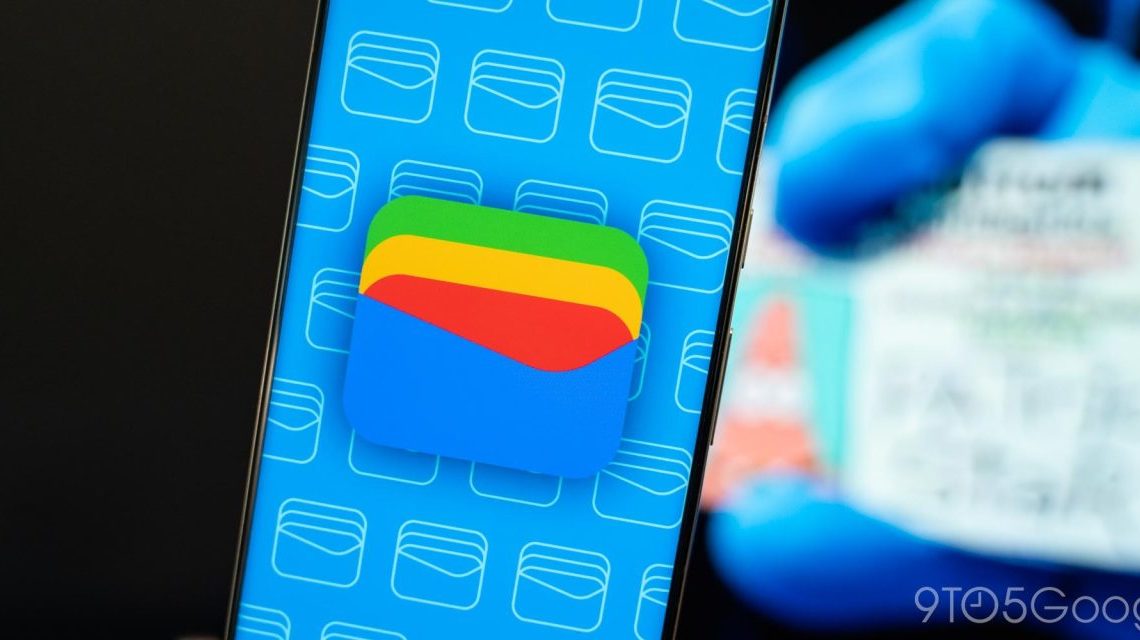 Yesterday, the Google Wallet Quick Settings tile started showing the full name of a card instead of just the last four digits. This was rather annoying, and Google looks to have reverted this change.

The latest version of Play services widely rolled out on Tuesday. On the Pixel 7 and 7 Pro, Google made it so that the Wallet shortcuts — lockscreen and Quick Settings — open the full app instead of the intermediary Cards & Passes UI. The behavior did not change on older phones.

However, all users saw Google Wallet’s Quick Settings tile switch from the last four digits of their card to the full name, which often started with the bank, before the numbers would appear. In my case, I had a rather long four word scroll (as demonstrated in the first two screenshots below) that occurred every time the Quick Settings shade was pulled down. It was visually distracting, and Google seems to have heard the complaint.

As of this evening, several of our Pixel phones have reverted back to the previous behavior that’s much nicer. It’s not clear if this was an error with the initial rollout or something that Google quickly changed in response to user feedback.

Whatever the reason, it’s good to have the old approach back. Try rebooting your device and open Google Wallet after doing so for this change to apply in a few minutes.