Google Wallet: How to install it on your Android device 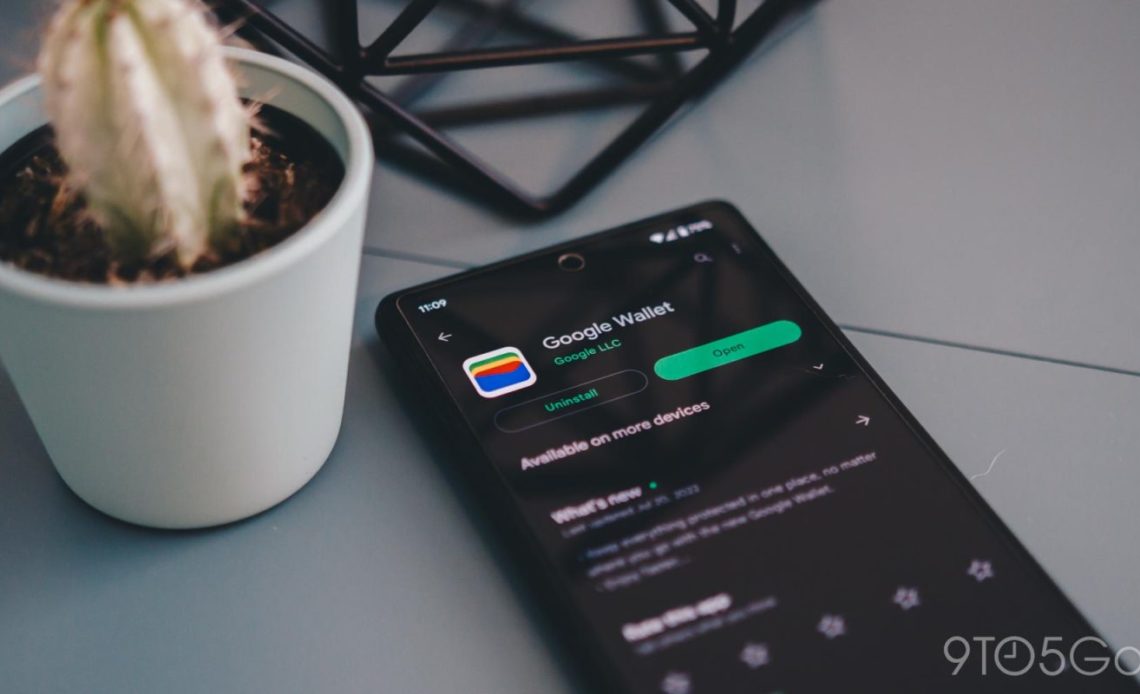 Google Wallet is finally here with some streamlined changes that have felt a little overdue. This guide will take you through how to install it from scratch or update your existing Google Pay app to Google Wallet.

The payment apps that Google made available for Android users were a bit more than confusing. Before Wallet, Google Pay, and GPay were both prominent apps used for touchless payments and storing financial info.

GPay was made to handle peer-to-peer payments, financial health, and even offer you deals and promotions from certain retailers. Google Pay, on the other hand, was purely for storing bank cards, IDs, vaccination records, and so on. On top of that, you could use the app to activate tap-to-pay at retail locations.

Even for some of us who understood exactly what each app was meant for, it sometimes got confusing, considering both apps had very similar names.

Now, Google Wallet has taken over and replaced Google Pay, utilizing the same tools and features while presenting them in a cleaner more modern fashion. While Google Pay felt clunky and basic, Google Wallet feels clean and functional.

To make it even more confusing, GPay was changed to Google Pay after the Google Wallet release, which replaced Google Pay. Got the basics? Good.

Installing Google Wallet is very easy to do. If you didn’t have GPay installed on your device, Google Wallet will not come as an update to you. This means you’ll need to install it manually. Here’s how:

Once you hit Install, Google Wallet will start downloading and be available within a minute or so. If you already had your payment methods tied to your Android phone via Google Pay, Google Wallet will automatically pull them and have them ready for use.

You might also find that your other passes tied to your Google Account appear in the Google Wallet app, as well. You can add more by tapping the add icon in the bottom right corner.

Once you hit update, Google Pay will be converted to Google Wallet and you can start using the new app.

Overall, this is a welcome change and one that should definitely be initiated if an update is available. Google Wallet is currently widely available on the Google Play Store and an easy app to start using right away.