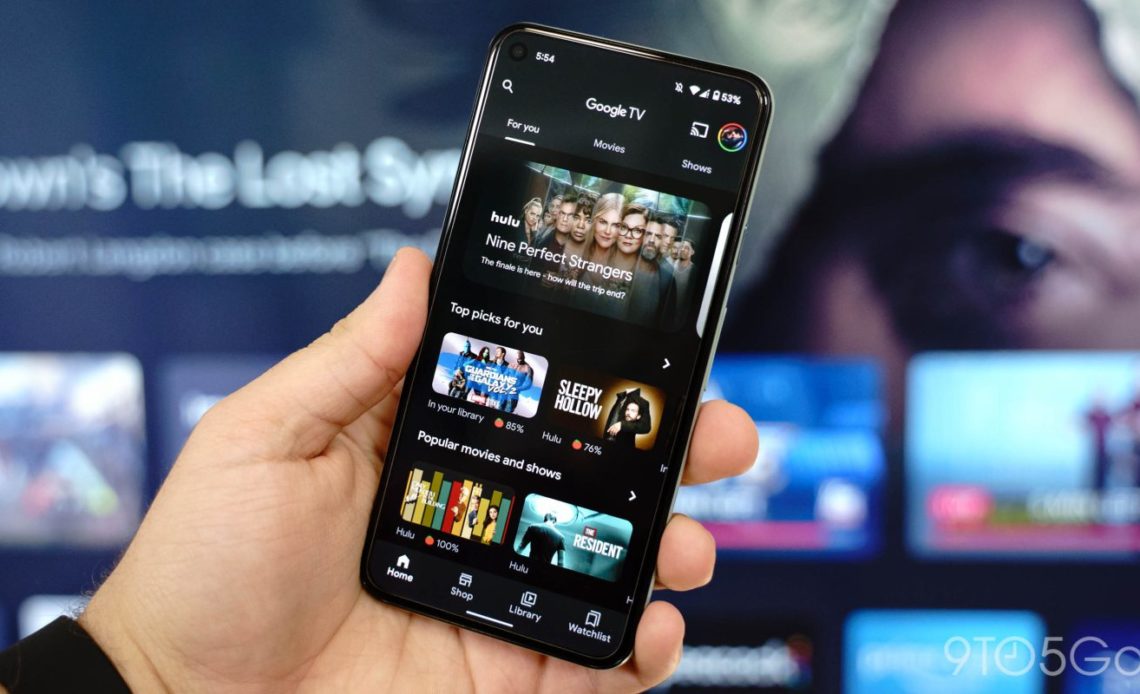 The vision of Google TV is to make streaming your favorite shows effortless by keeping everything in one place. The Google TV app is now building on that idea by delivering support for casting content from multiple streaming services through a single app.

The Google TV app on Android will add support for a central casting button that, ideally, would mean you only need a single app to get content from a variety of different streaming services up on your TV. As Google demos below, this feature puts the casting option within the Google TV app on individual pieces of content, even if they’re only available from a specific streaming service.

The example in question is Peacock’s Bel-Air reboot. On opening up the show’s listing on the Google TV app, a button appears to allow users to cast an episode to their TV. On tapping that button, that happens immediately. It doesn’t open the Peacock app on your phone, and the targeted TV immediately jumps into playback. On Android TV OS, it’s likely that this functionality leans on Cast Connect to create a more seamless experience. Casting controls even remain in Google’s app.

Of course, this is Google’s vision, but there are some details that remain unclear. Google wasn’t able to provide us with a list of apps that will support this level of integration, but some stubborn streaming, like Netflix, probably won’t adopt this. Still, it’s a fascinating and potentially useful feature.

Google TV’s expanded casting support will roll out starting “later in 2022,” at which point Google will confirm which apps are supported.