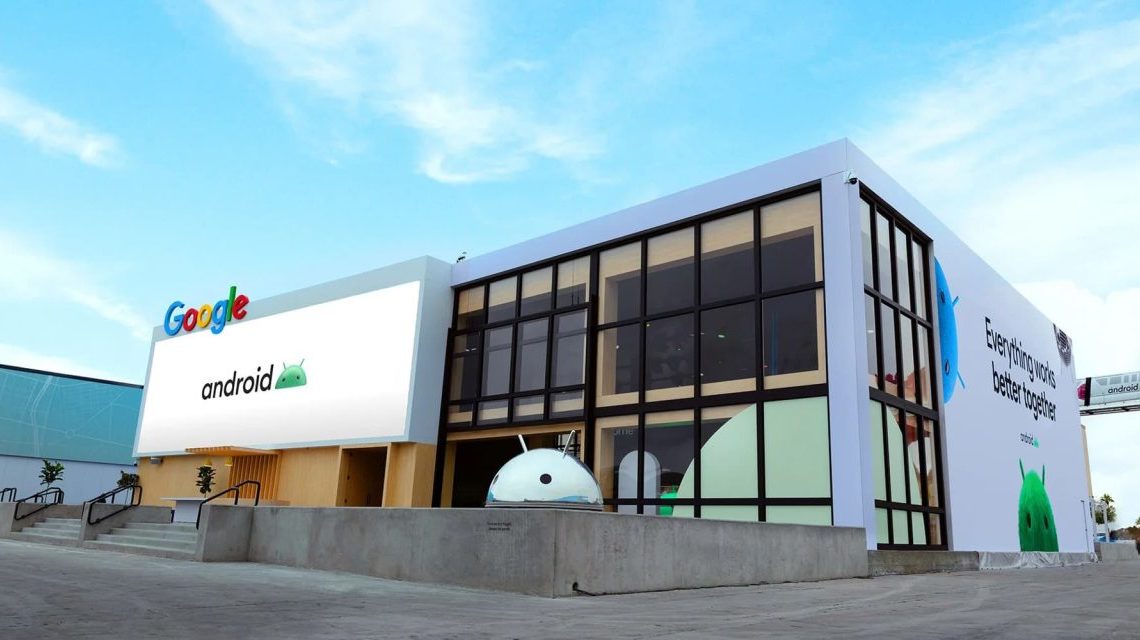 Over the past several months Google has been pushing hard for Apple to adopt the RCS standard that could greatly improve messaging between Android and iOS, and at CES 2023, Google put out huge ads for Android that further pushed that campaign.

It’s become a tradition of sorts for big brands to rent out ad space in Las Vegas during CES, with Apple infamously plastering “What happens on your iPhone, stays on your iPhone” near the Las Vegas Convention Center in an effort to push privacy as a selling point of iPhone while other brands launched Android phones at the show.

At CES 2023, Google has posted two major ads for Android that continue on the RCS for iPhone campaign.

The most prominent of these ads was spotted near Planet Hollywood, above a Walgreens right on the main Vegas strip. The digital billboard was captured on TikTok. As many of Google’s other ads have shown, the idea here was to show a text message conversation between Android and Apple where Google blames Apple for leaving customers with “pixelated photos and videos” and says that it can be fixed with just a bit of code, which then flies across the screen.

Beyond that, our sister site 9to5Mac noticed a very similar ad on the Google booth at the Las Vegas Convention Center just ahead of CES’ first day. 9to5Mac’s Derek Wise also saw a variant of the ad that called on Apple to “upgrade to RCS like the rest of the modern world.”

Google shared the same ad on Twitter as well.

And along with those, our Andrew Romero noticed while in Vegas that Google had actually rented out digital billboards on both sides of the strip just up the street, closer to The Palazzo and The Venitian in the days leading up to CES, though at the time those simply advertised Android’s variety of choices for smartphones, tablets, smartwatches, and more.