Google tests adding Lens to desktop Search on the web 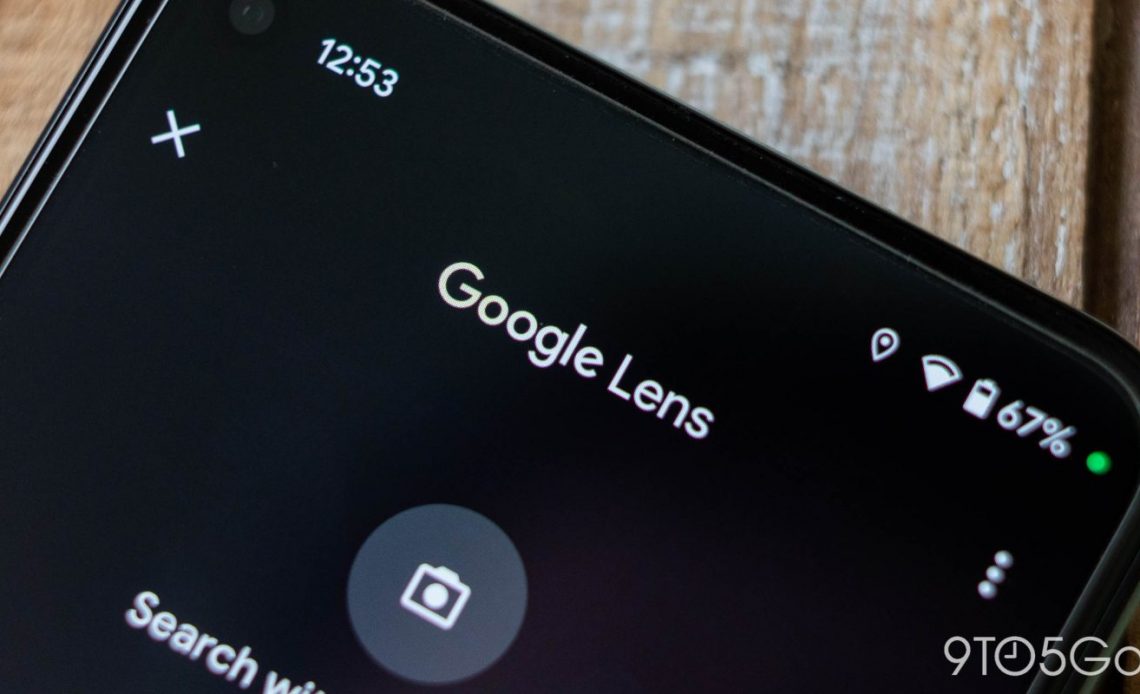 Google Lens today is primarily a visual lookup tool for mobile devices, but it’s been branching out to Chrome. The next expansion could see Google Search on the desktop web add Lens.

According to one user browsing with Incognito Mode, Lens on google.com appears in the search field next to the voice microphone. The visual search tool is using the latest, whole-bodied camera icon that the Google app also uses. (Lens still uses the rounded square logo in the Pixel Launcher, Google Photos, and Android app icon.)

In adding to the Search bar everywhere, Google is very much increasing the prominence of Lens. Meanwhile, a (different) gray camera icon today is only found in images.google.com, while the results page already lets you run a Google Lens query.

Tapping invites you to “Search any image with Google Lens,” with the ability to “drag an image here” or upload via the standard file picker. Once uploaded, the UI is one’s we’ve before. Your image appears at the left, while Knowledge Panels (when available) appear at the top-right followed by a grid of “Visual matches.” Lens.google.com also lets you upload another image and search for something else.

We’ve yet to see this change widely rolled out, but it should be part of Search offering a consistent experience across all platforms. In the browser, Chrome today already offers a “Search Image with Google Lens” shortcut in the right-click menu, while a coming update will offer a more integrated experience.