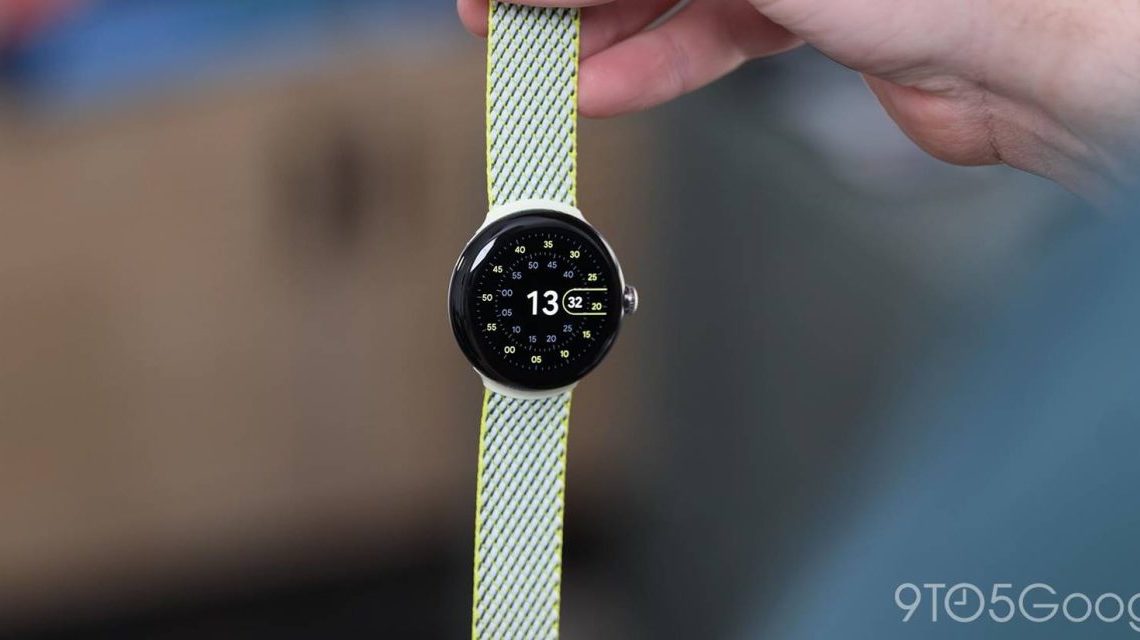 After a holiday season with only one discount, the LTE Pixel Watch is now $30 off at the Google Store and other US retailers.

Original 1/1: The US Google Store is currently selling the 4G LTE + Bluetooth/Wi-Fi Pixel Watch for $369.99. This Pixel Watch LTE discount is also live at Amazon, Best Buy, and Target. The latter discounted the Wear OS 3 device by $50 in late November for Black Friday.

The following carriers support the Pixel Watch in the US: AT&T, Google Fi, T-Mobile, Verizon, Cellcom, C Spire, and US Cellular.

Meanwhile, the Nest Wifi Pro is back on sale, with the Google Store taking off $10 more on the one- and two-pack, while the three-pack is $20 cheaper than in December. This discount ends on ends January 8, 2023.

On the security camera front, there are two sets of deals: