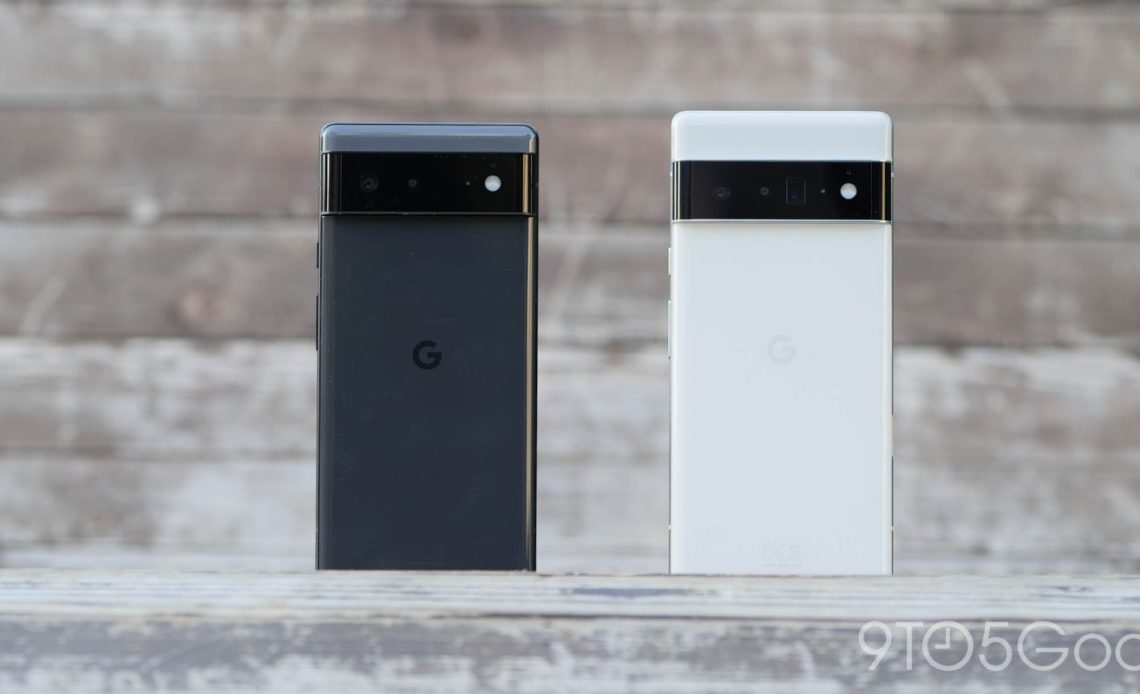 Retail availability of the Pixel 6 and 6 Pro are coming to a close, and the US Google Store is discounting the latter to $649 while the former is now $499.

The Google Store is discounting the unlocked Pixel 6 by $100 so the 128GB model is $499 and 256GB costs $599. This matches a July low and competes directly against the $449 Pixel 6a, though there’s a trade-in bonus that brings the mid-ranger to $149. In the US, the 256GB Sorta Seafoam variant is currently out of stock, while the Google Store no longer sells the Fi variant.

The promotion started August 14 and ends Monday, September 5. This is a pretty long discount period ahead of the fall Pixel 7 and 7 Pro launch. You can also find both discounts (Pixel 6 and 6 Pro) at Amazon.

Meanwhile, both the Nest and Google Wifi are currently on discount until Sunday, August 28: