Google scales back Area 120 by half, refocuses on ‘AI-first’ projects 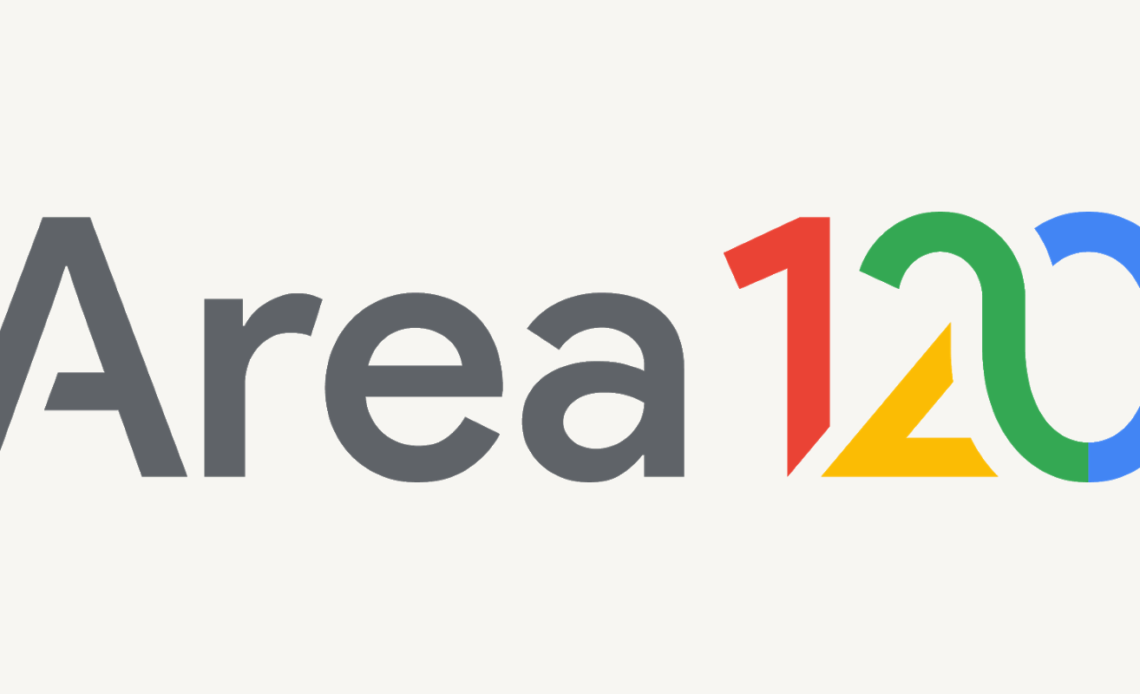 Google is scaling back its experimental Area 120 division by half, refocusing the group on “AI-first” projects.

Since 2016, Area 120 has served as Google’s “in-house incubator,” giving employees an opportunity to build upon experimental ideas full time, rather than in their “20% time.” The division has been responsible for features that we now take for granted, like smart replies on Android, as well as features that may go unnoticed like GameSnacks in Android Auto and Chrome.

Today, TechCrunch reported that Google is massively scaling down Area 120, with the number of staff reduced by half. Similarly, while Area 120 was previously home to 14 experimental projects, this has been cut back to just seven, with the remaining projects being canceled.

The Google employees who have lost their position at Area 120 were told on Tuesday that they have until the end of January 2023 to find a new position within Google. This is a common practice when Google scales back or winds down a division, as was seen when Stadia Games and Entertainment shut down last year.

Of the seven Area 120 projects that were canceled, only one — Qaya, a web storefront creation tool — hay launched publicly. Three canceled projects included pro-climate projects like a map of EV charging stations, a carbon accounting tool, and a way to measure the carbon of forests. The other three were said to be a shopping project, an analytics tool for AR and VR, and an accounting project for Google Sheets.

Looking ahead, TechCrunch cited Area 120 lead Elias Roman as refocusing the division on “AI-first projects” instead of its previously broad ambitions. One Area 120 project that seems to still be in development, the recent “Aloud” app that seamlessly dubs YouTube videos into multiple languages, may serve as a clue to what sorts of AI and machine learning ideas Google is looking to continue.

The downsizing of the Area 120 division — which TechCrunch referred to as a “reduction in force” — is almost certainly related to Google’s hiring slowdown for 2022 and the freeze that occurred between July and August. At the time, Google CEO Sundar Pichai shared that the company “should think about how we can minimize distractions and really raise the bar on both product excellence and productivity.”