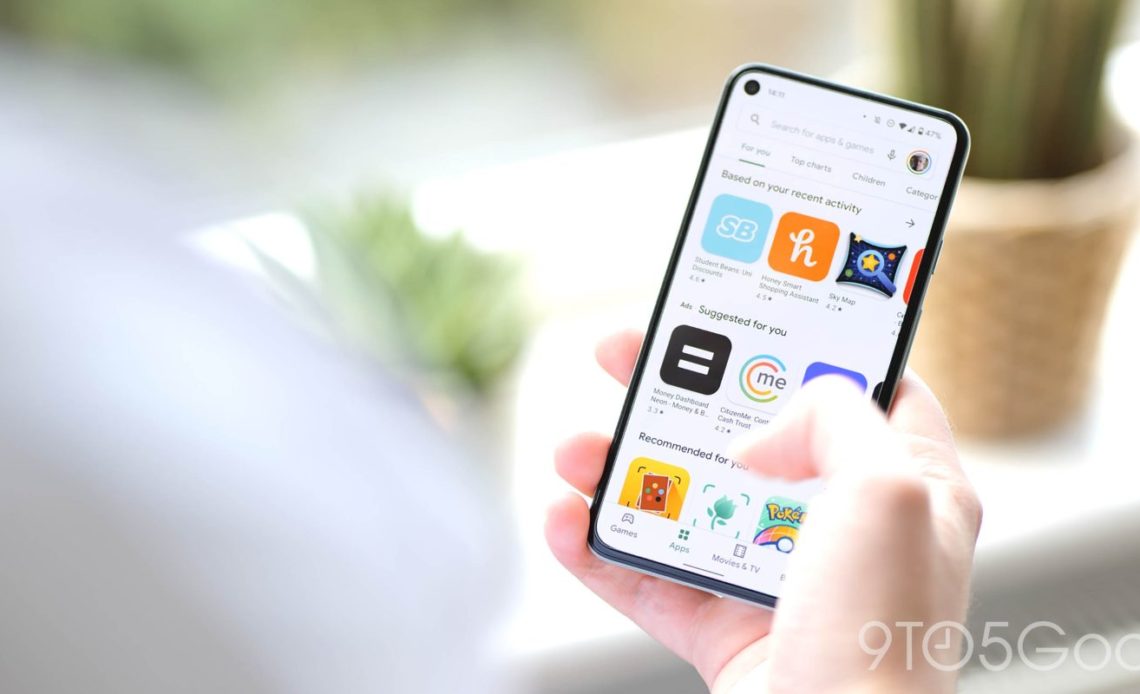 Earlier this year Google signed a temporary deal with Match Group, the company that owns the popular dating app Tinder, which would allow the group’s apps to use third-party billing during a lawsuit. Now, Google has issued a counterclaim against Match, saying that the group wants to use the Play Store and its services “all for free.”

Match Group operates a slew of popular dating apps including Tinder, Hinge, OkCupid, and others. The group claims that Google is using anticompetitive practices in the Play Store, specifically targeting billing policies that require app makers to use Google’s billing tools and pay the company up to 30% of revenue generated on Android.

As mentioned, Google and Match signed a temporary deal earlier this year that would see up to $40 million go into an escrow account during the lawsuit until a final agreement is reached.

TechCrunch reports that Google has now filed a counterclaim in the lawsuit, arguing that Match is trying to mislead the court by saying that Google only provides payment processing services. Google argues that it provides further tools and distribution through the Play Store, and that Match is seeking to use it “all for free.”

Google’s response expands pointing to the new 15% fee, as well as that Android allows apps to be sideloaded. The company also points out a statement from a Match VP who said that the company’s main problem with using Play Store billing is not the free, but “the ease with which users can cancel their subscriptions.” TechCrunch points out a previous lawsuit where the US FTC sued Match for fraud in part because of the company’s intentionally difficult process for canceling a subscription. Most of the claims in that suit were later dismissed. Google also referenced the FTC’s claims and mentioned that Match executives had previously acknowledged that the cancellation process is “hard to find, tedious, and confusing.”