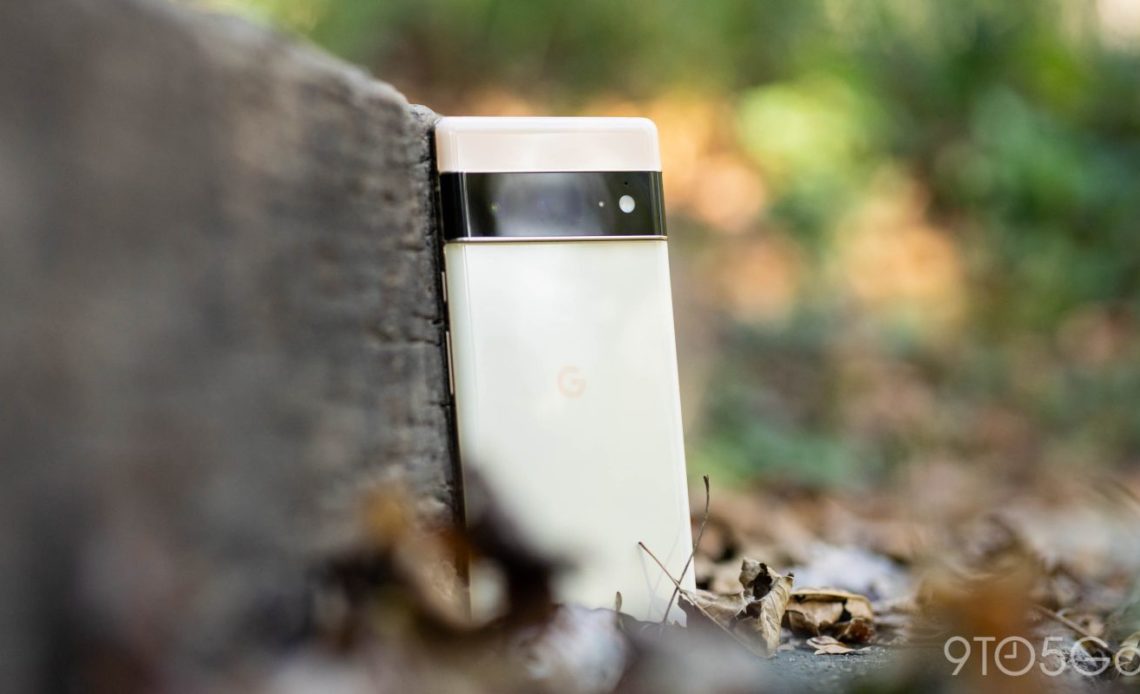 The Pixel 6 is only available in a limited number of regions, and apparently, that won’t be changing anytime soon. Google has confirmed that, at least for now, it has no plans to bring Pixel 6 to India.

Speaking to Gadgets360, Google confirmed that the Pixel 6 and Pixel 6 Pro wouldn’t be officially sold in India, citing a variety of reasons including “global demand supply issues,” obviously referencing the chip shortage that is affecting the entire electronics industry with a growing impact on smartphones.

Due to a variety of factors including global demand supply issues, we are not able to make our products available in all markets. We remain committed to our current Pixel phones and look forward to bringing future Pixel devices to more countries in the future

This doesn’t come as much of a surprise, as India hasn’t officially had most of the recent Pixels. The Pixel 4, 5, and 4a 5G were not sold in India, though the Pixel 4a did reach the region, hinting that price may have been a part of Google’s decision. That said, Google’s statement doesn’t shut the door on future Pixel phones officially being sold in India.