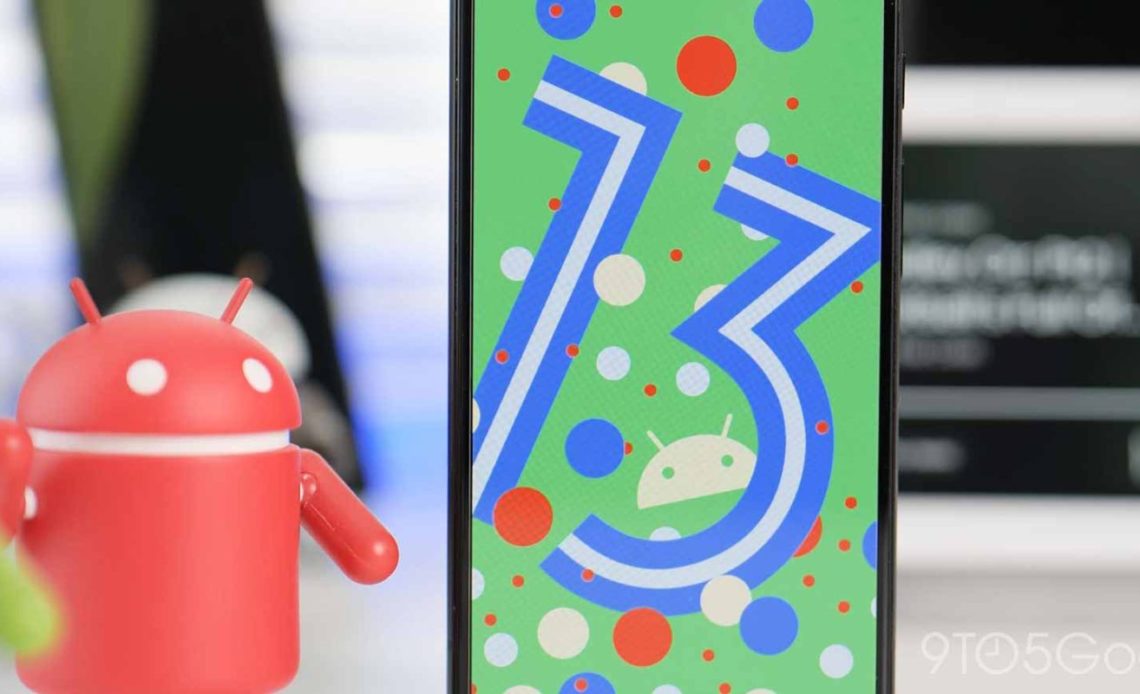 Following a patch last Friday, Google is back with Android 13 Beta 3.2 today to fix more issues on Pixel phones.

Google usually does not release more than one patch in-between major previews, but Beta 3.1 was required as a more pressing fix — coming only two days after Beta 3 — given the unavailability of the Beta Feedback app for new users.

At a high-level, Beta 3.2 includes the “latest bug fixes and improvements to stability and performance.” Five Android 13 issues are specifically addressed with this update:

These problems are particularly application and user-facing, though we have not seen widespread reports of them.