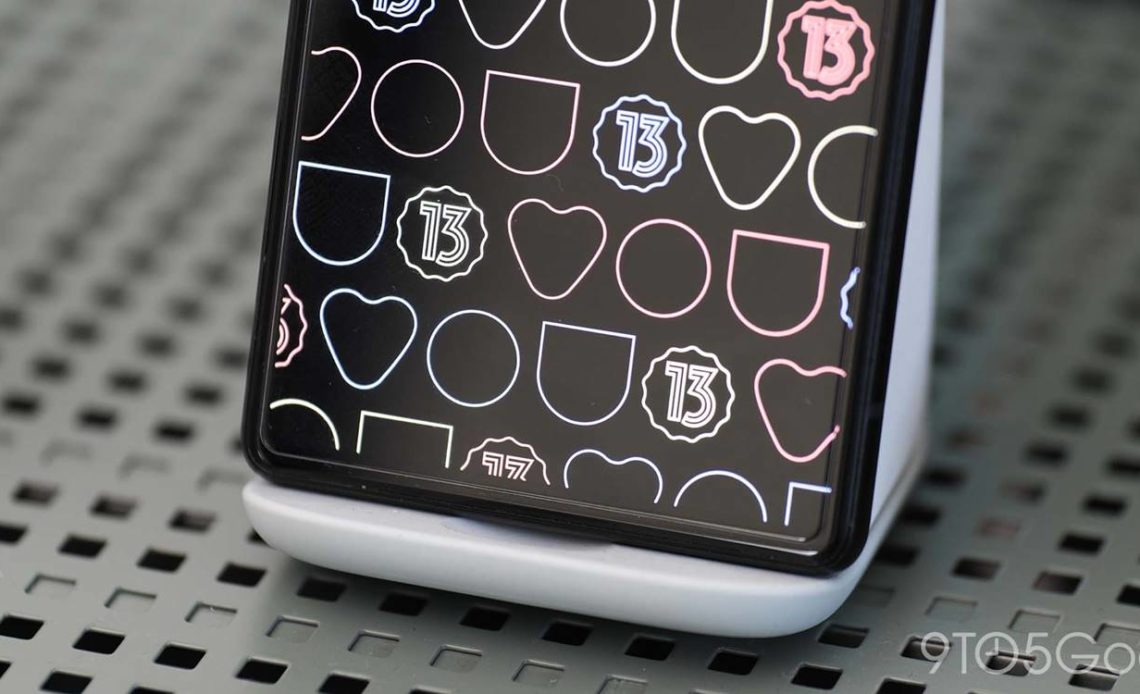 After three uncharacteristic patches in recent weeks, Google is rolling out Android 13 Beta 4 as the “final update for your testing and development.” The company said today that we’re “just a few weeks away from the official release of Android 13.”

A huge thank you to our developer community for helping shape the Android 13 release! You’ve given us thousands of bug reports and shared insights that have helped us optimize APIs, improve features, fix significant bugs, and in general make the platform better for users and developers.

When you’ve finished testing, you should release compatible updates for your apps, SDKs, libraries, tools, and game engines to ensure that users who upgrade their devices around the final release have a good user experience. You can also continue to build new functionality using new features and APIs and test your app while targeting the latest API level to discover issues that might arise.

Google says the following issues have been resolved in Android 13 Beta 4:

We’ve yet to find any changes or additions since Beta 3.2/3 at the end of last month.

The Android Beta Feedback app is available on Pixel phones to log problems. You can access it from the app drawer or via Quick Settings to file bugs in the Google issue tracker, while the Android Beta community is on Reddit.

Of course, most users will be installing Beta 4 (TPB4.220624.005) with the July security patch from the Android Beta Program website. Those on Beta 3.3 can expect an OTA update in the coming hours. If you need help, here’s our full guide on installing Android 13.