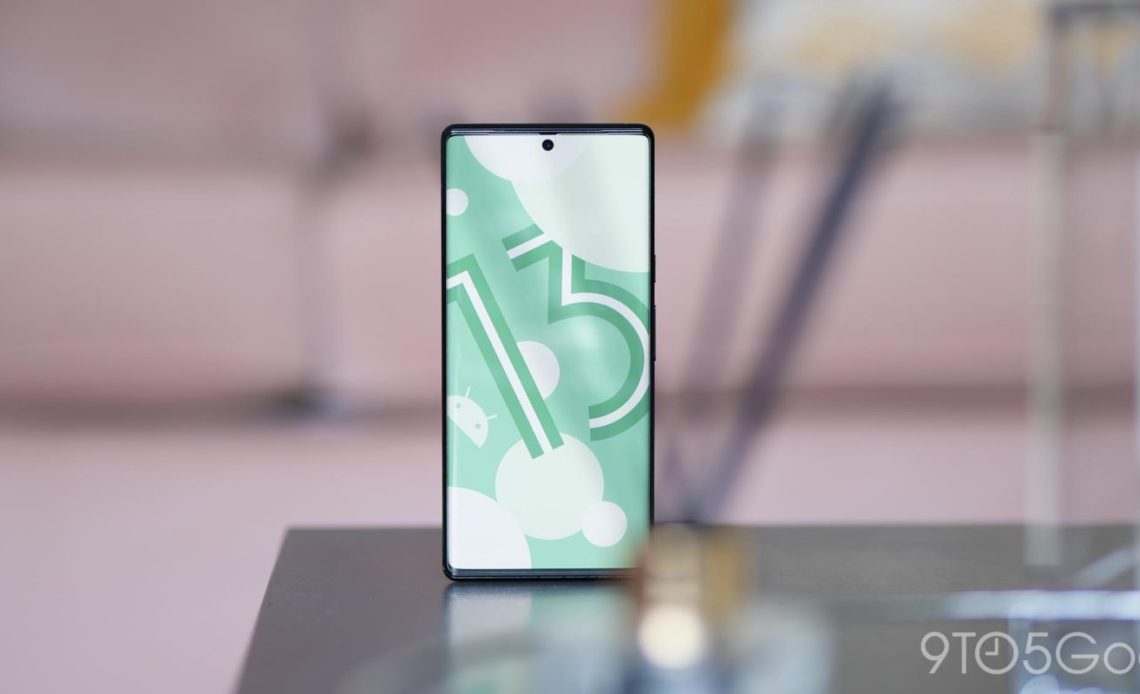 Google usually launches the first beta of the next major version of Android at I/O in May. The cycle this year has been accelerated and Android 13 Beta 1 is rolling out earlier than normal for Pixel phones today. The install process is now just a simple opt-in, but there’s one thing existing QPR3 Beta users should watch out for to avoid wiping their device.

That said, we expected this release to arrive two weeks ago as today’s beta is coming very close to I/O. It’s unclear whether the next preview (Beta 2) is coming in just over two weeks to be timed with the developer conference, or come slightly later in May.

Android 13 Beta 1 is an “Initial beta-quality release” that is the first to be available via over-the-air (OTA) updates to “early adopters who enroll in Android Beta.” Developers are advised to “continue compatibility testing” and watch for feedback from the new wave of users. Additionally:

One developer feature Google highlighted today includes granular permissions for accessing media on your device. Instead of a single permission that grants broad access, there are now individual permissions for images, video, or audio.

When the permissions are granted by the user, apps will have read access to the respective media file types. To simplify the experience for users,  If an app requests READ_MEDIA_IMAGE and READ_MEDIA_VIDEO at the same time, the system displays a single dialog for granting both permissions. If your app accesses shared media files, you’ll need to migrate to the new permissions when your app targets Android 13. More here.

As always, there’s the Android Beta Feedback app on Pixel devices. You can access it from the drawer or via Quick Settings to file bugs in the Google issue tracker; the Android Beta community remains on Reddit.

Of course, most users will be installing Beta 1 (TPB1.220310.029) with the April security patch via the Android Beta Program website. Those on the DP2 will “automatically get [Beta 1] and future updates over the air.”

If you’re on the Android 12 QPR3 Beta Program, which remains operating until June, and want to join the Android 12 Beta, you’ll have to first opt-out of that program. That said, you do not have to wipe your Pixel and can skip installing the stable public version (Android 12 April sec patch) by immediately clicking “Opt in” and selecting the Android 13 Beta Program from the enrollment options.

If you need help, here’s our full guide on installing Android 13.