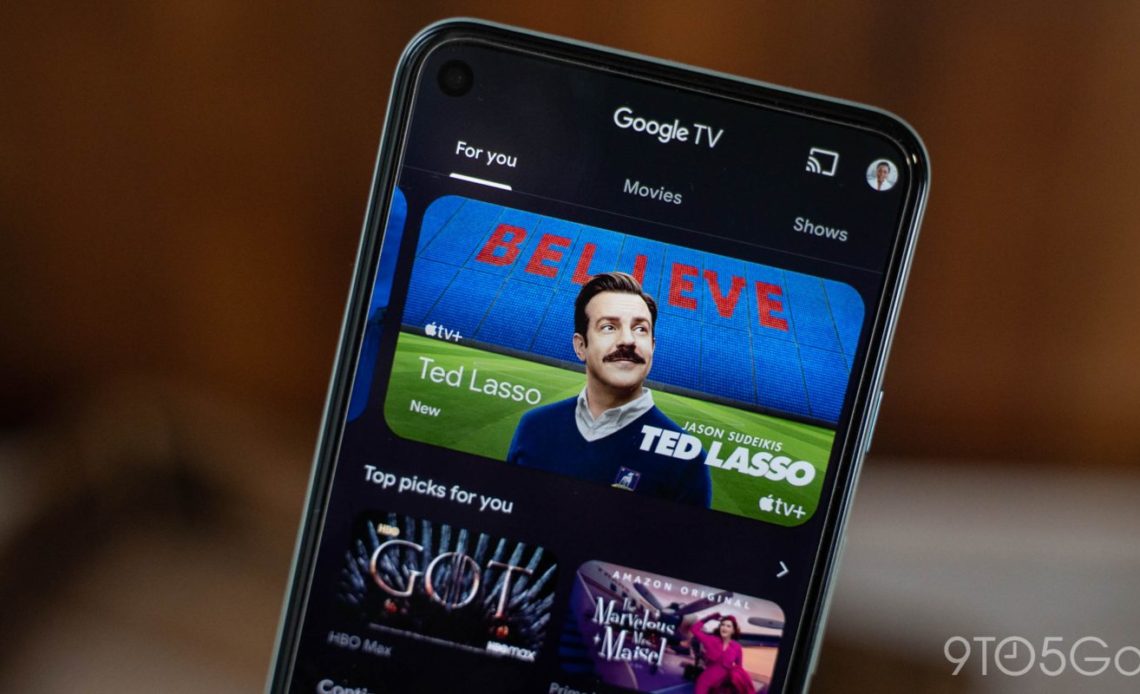 As announced in March, Google Play users on Android are starting to see the Movies & TV store disappear from the app.

Update 6/21: Following the March announcement and first reports at the end of May, Google is now widely removing the Play Store’s Movies & TV tab.

It’s gone from several devices and accounts that we checked this evening in the US. Most people now only have four tabs in the bottom bar on phones, while the section is also gone from the Chrome OS and Android tablet Play Store, which is set for a bigger redesign.

Original 5/30: On mobile, Google no longer wants people to browse, search, buy, or rent television shows and movies from the Play Store application. Instead, Google TV is the intended replacement where you can also see your library, while it was recently updated with a “Highlights” news feed.

As part of this change, there are now changes to past purchases, family sharing, payments (including using Play credit and gift cards), refunds, Play Points, or your wishlist. There’s also no change to the recently redesigned web interface.

Meanwhile, the Play Store on Android is now focused on applications, games, ebooks, and audiobooks. Users are now down to three tabs — Games, Apps, and Books — in the bottom bar, though they might have Offers or Play Pass as a fourth. It does make navigation ever so slightly cleaner.

The first reports of Movies & TV disappearing came in last week, and there are more today, namely from Europe. Google has similarly updated its original announcement post:

Update: Movies and TV is now in the process of being removed from the Google Play app

It looks like the removal will stretch into June.

The company clearly thinks that Google TV is the better place for media, and this drive very much started with the new Chromecast in 2020. In practice, it’s somewhat annoying to no longer have a unified place for all digital content on Android, though this started with the death of Play Music several years ago.

The experience of using the Google TV app is not a departure in any sense from the Play Store experience, and having quick access to “Your Stuff” is convenient. That said, I’m now finding myself searching for movies/shows in the YouTube app, which is already on my homescreen, and making purchases there. YouTube recently doubled down on its media interface, and that might be an unintended consequence of all this change.