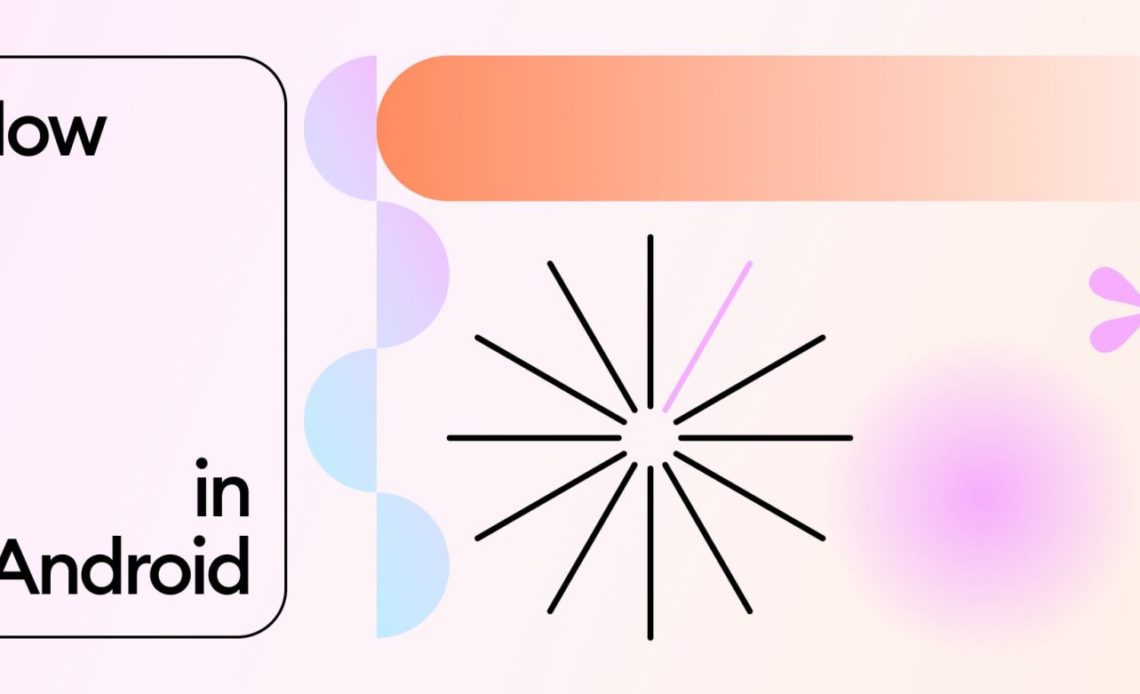 As the 2022 Android Dev Summit series continues, Google has released a “Now in Android” app on the Play Store to serve as a reference for the best modern development practices.

Now in Android was previously available on Github for developers to build themselves, but its new Play Store availability allows for wider access and lets anyone experience “Android design and development best practices.”

It’s similar in concept to the Compose Material Catalog, and the other function is as a way to “help developers keep up-to-date with the world of Android development by providing regular news updates.”

Published by Google Samples, the app was built entirely with Kotlin and Jetpack Compose, and follows the latest architecture and modularization – “the practice of breaking the concept of a monolithic, one-module codebase into loosely coupled, self contained modules” – guidance. It’s populated with actual videos and articles from Google’s Now in Android series by the developer relations team with the ability to follow topics and specific authors.

On the design front, this is an example of a Material 3 app with a default and dark theme, as well as wallpaper-based dynamic color theming. Now in Android also “uses adaptive layouts to support different screen sizes” as part of Google’s ongoing large screen push. Google has published a design case study here.

You can find the source code on Github:

Once you’re up and running, you can refer to the learning journeys below to get a better understanding of which libraries and tools are being used, the reasoning behind the approaches to UI, testing, architecture and more, and how all of these different pieces of the project fit together to create a complete app.