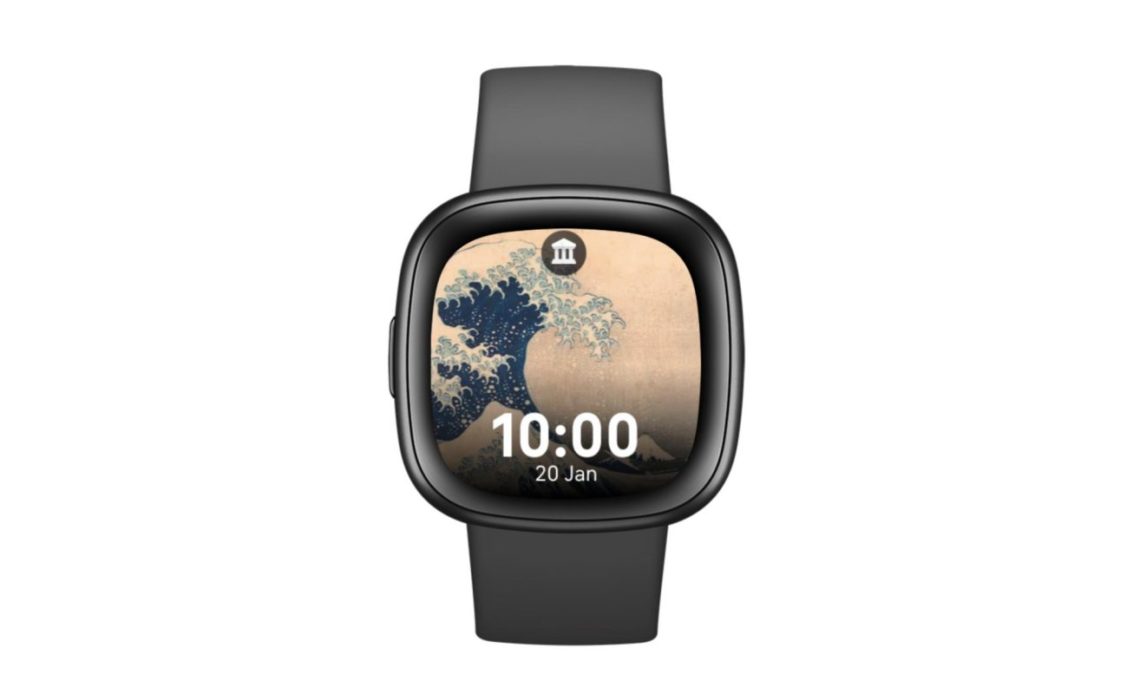 Ahead of Google Maps and Wallet, a “Google Arts & Culture” watch face is now available on the Fitbit Sense 2 and Versa 4, which started arriving for the first customers today.

This “Google Arts & Culture Clock” updates with a new piece of art from the digitized collection every day. The (digital) time appears toward the bottom, and you get one stat slot underneath it that can cycle through the date, step count, heart rate, active zone minutes, and floors.

Meanwhile, tapping the top third of the face shows art details like title, creator, and museum, with the ability to “send the link to your phone to view the full resolution image.” The old Arts & Culture logo — a new one is coming — appears at the top of the screen.

Google Arts & Culture works with cultural institutions and artists around the world to preserve and bring the world’s art and culture online so it’s accessible to anyone, anywhere.

This release follows Google Assistant for the original Sense and Versa 3 and a Fitbit integration on the Nest Hub. The Sense 2 and Versa 4 will eventually get Google Maps and Wallet, but Assistant has not been announced.

This Google Arts & Culture watch face is a rather nice addition for Fitbit watches and will hopefully come to Wear OS in the future. Those with a Sense 2 or Versa 4 can download it by visiting the Fitbit mobile app and going to the Gallery.