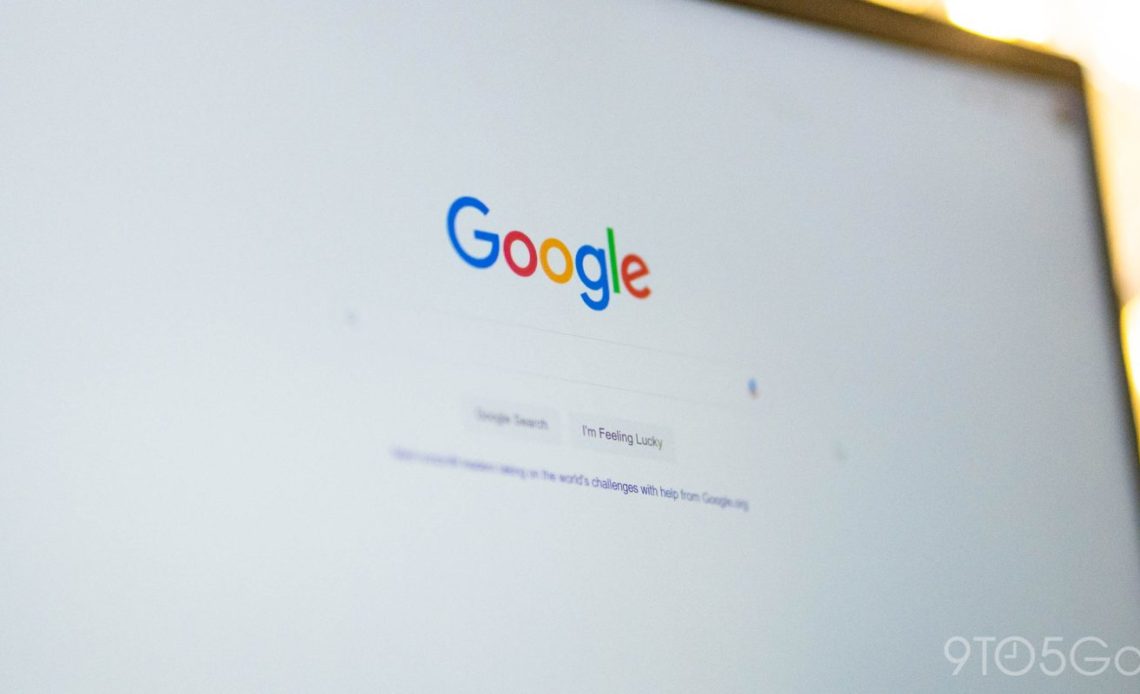 Following regulatory fines this year, Google has announced new consent choice banners for cookies in Europe that most notably feature a “Reject all” button.

Google was criticized for just having “Accept all” previously, and now gives users the opposite ability, alongside “More options.”

Based on these conversations and specific direction from France’s Commission Nationale de l’Informatique et des Libertés (CNIL), we have now completed a full redesign of our approach, including changes to the infrastructure we use to handle cookies.

Technical details of the “full redesign” were not detailed today, but the company said it “needed to re-engineer the way cookies work” on its sites. “Coordinated changes to critical Google infrastructure” were made.

Google’s new Reject all option for cookies began rolling out this month to YouTube, and it’s also coming to Search for users that are signed out or in Incognito Mode.

We’ve kicked off the launch in France and will be extending this experience across the rest of the European Economic Area, the U.K. and Switzerland. Before long, users in the region will have a new cookie choice — one that can be accepted or rejected with a single click.