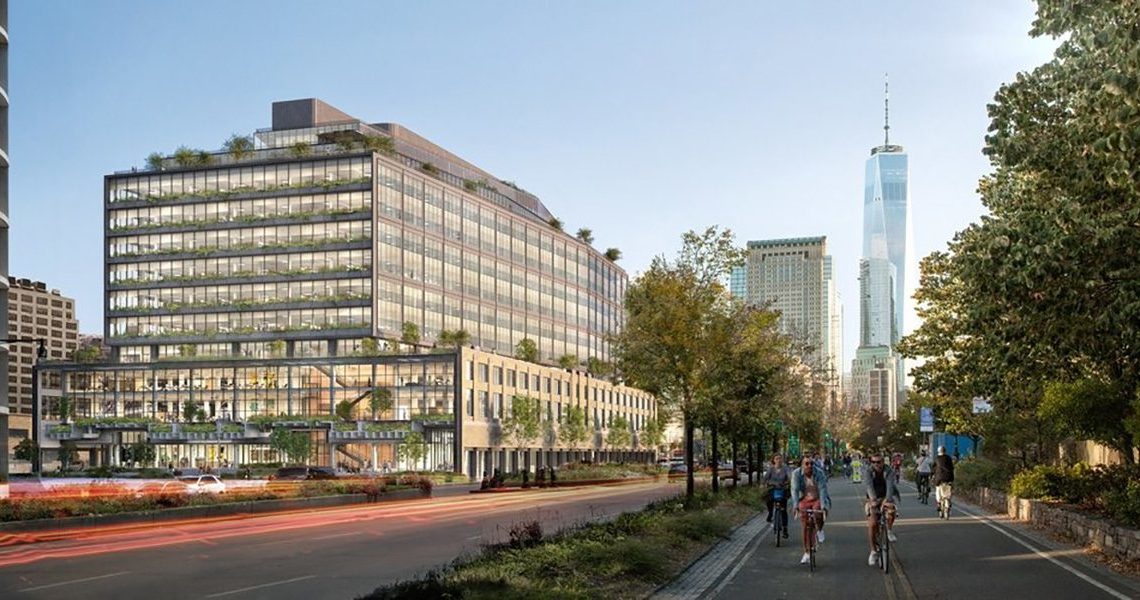 In a post on The Keyword today, Google has officially announced plans to purchase the St. Johns Terminal property in New York City to build its largest office outside of California, the “Hudson Square” campus.

Google has the intent to purchase St. John’s Terminal in Manhattan as the “anchor” of a future campus known as “Hudson Square.” The building is already leased by Google at 550 Washington St. Google says that the campus will be a 1.7 million-square-foot location that will serve as the New York HQ for Google’s Global Business Organization for sales and partnership teams. The deal is set to close during Q1 of next year.

Addressing the elephant in the room, Google explains how this move affects its plans for workers to return to the office, saying that “coming together in person to collaborate and build community will remain an important part of our future.”

Google further explains that the new building will offset 100% of carbon emissions and will be “reimagined” to become a “highly sustainable, adaptable and connected building.”