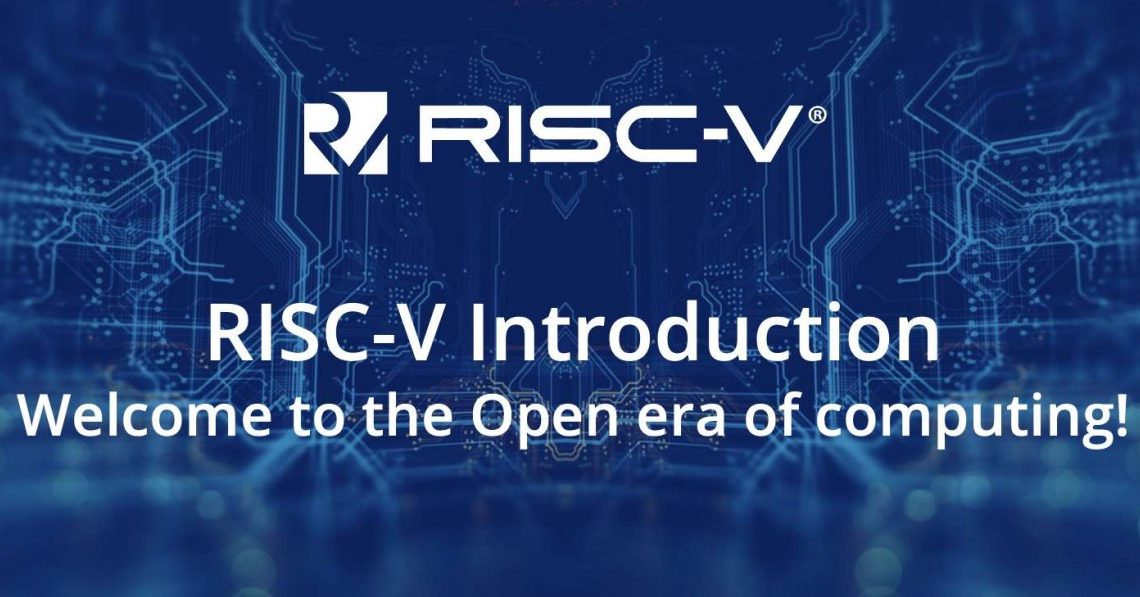 Google has officially announced that Android will support the RISC-V instruction set architecture. The announcement is from the RISC-V Summit held last month.

For those unfamiliar, RISC-V is the Reduced Instruction Set Computer V architecture – an open, free-to-use standard without licensing or royalty fees. Essentially, it’s a competitor to ARM and x86 architectures on which companies can build chipsets. Particularly companies that aim to make lower-cost processors or reduce their dependence on ARM’s designs, Intel or AMD.

At the moment, you can download a very limited version of Android for RISC-V, but it doesn’t support the Android Runtime (ART) for Java workloads. The majority of Android apps ship in Java code, meaning that currently, almost no apps will support RISC-V on Android. However, Google says official emulator support is coming soon, while ART support should arrive sometime in Q1.

Once ART support arrives, it will more or less translate Java for RISC-V so most Android apps should work with no extra effort from developers.

Android’s Director of Engineering, Lars Bergstrom, addressed the stage at RISC-V Summit saying he wants it to be seen as a “tier-1 platform” in Android.