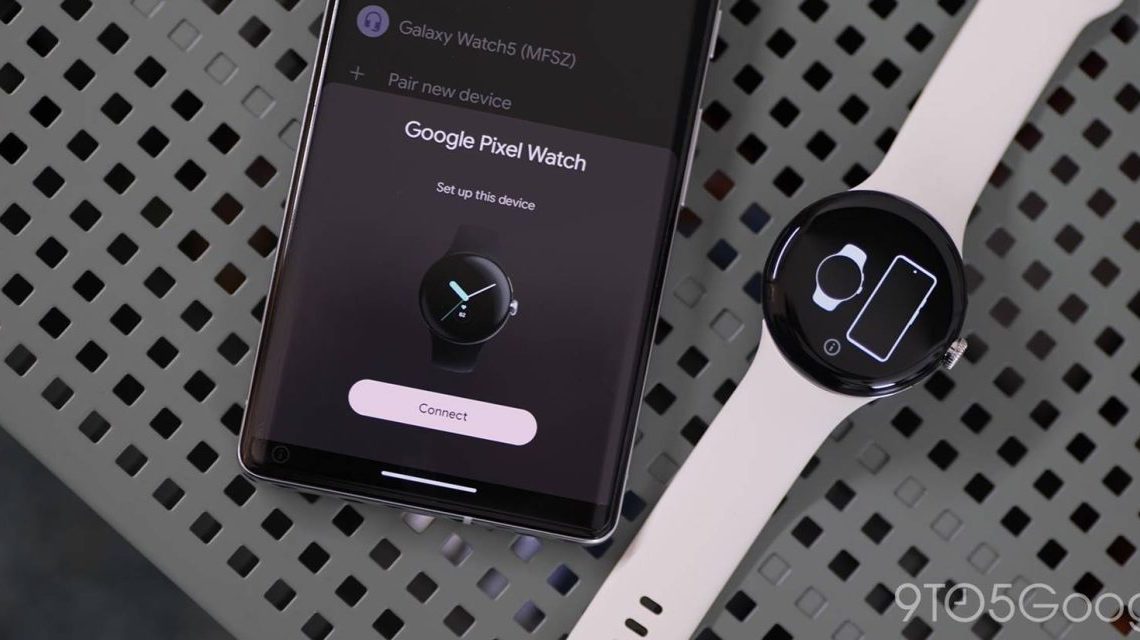 Since its launch, Fast Pair has grown beyond Bluetooth headphones to smartwatches and Matter smart home devices. Fast Pair’s next device category looks to be the stylus ahead of the Pixel Tablet.

Google Play services (for Wear OS, version 23.02.13) has now been updated with a trio of “fast_pair_stylus” strings for low-battery notifications that are similar to what you’d get with Bluetooth headphones.

It makes sense for Google to use familiar Fast Pair battery alerts for the stylus category.

Meanwhile, an update to the Settings Services app, which powers the Pixel’s Battery widget, this week added a generic “bt_stylus” icon. There’s nothing more explicit yet, but having the current percentage of a Pixel Tablet stylus appearing in the Battery widget makes sense.

Google will hopefully make a first-party Pixel stylus, pen, or pencil for its upcoming Tablet to offer a good end-to-end experience. It remains to be seen how a hypothetical stylus would charge. A USB-C port on the pen would be highly inelegant, so wireless is the way to go.

From what we’ve seen of the Pixel Tablet so far, there’s no clear charging surface on the side edges, like the iPad Pro. Using the rear pins for the Charging Speaker Dock would be physically awkward, resulting in a slant when connected, while one – purely speculative – option could be that the thicker bezel of the screen hides a charger.