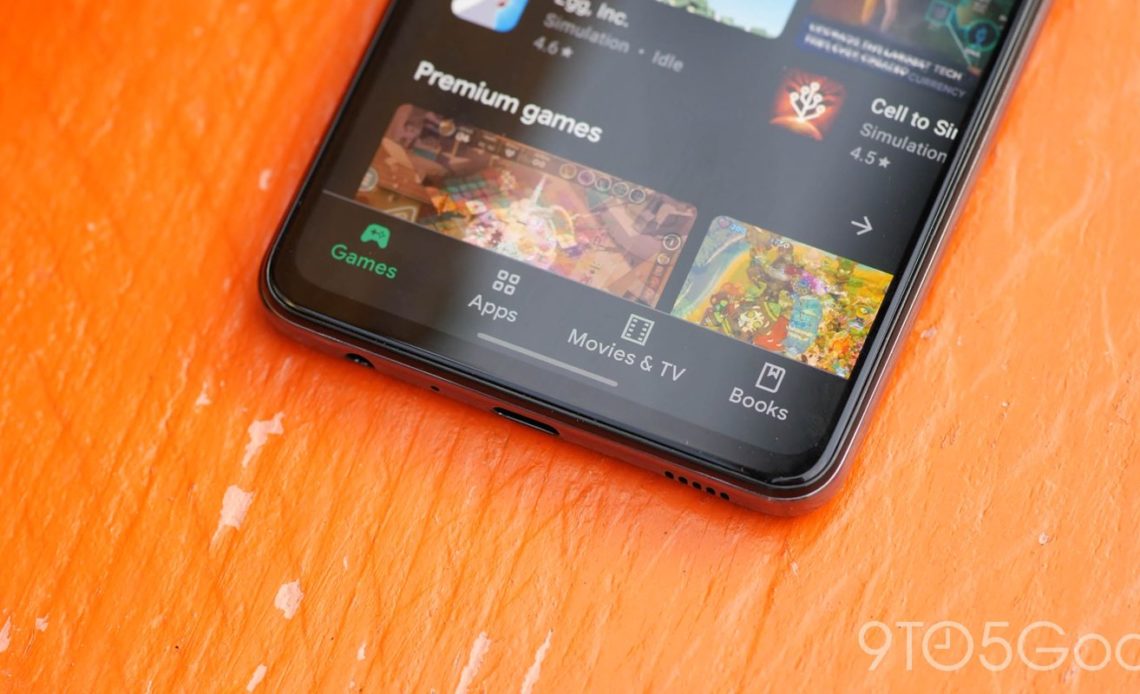 With every release, Android introduces new system-level security and privacy features that more times than not requires support from third-party apps. Google Play will soon hide older apps for new users to encourage developers to support the latest Android functionality.

Google is expanding Play’s Target Level API requirements. New apps and updates already have to “target an Android API level within one year of the latest major Android OS version release,” or they cannot be published. Moving forward (emphasis ours):

Starting on November 1, 2022, existing apps that don’t target an API level within two years of the latest major Android release version will not be available for discovery or installation for new users with devices running Android OS versions higher than apps’ target API level.

The key thing to note is that this only affects new users that have never previously installed the (outdated) application. They will simply not come across those apps as they search the Play Store or get recommendations for them.

Current users of older apps who have previously installed the app from Google Play will continue to be able to discover, re-install, and use the app on any device running any Android OS version that the app supports.

Google says this policy change is meant to “protect users from installing older apps” that do not have the latest OS privacy and security protections because developers haven’t modernized them in some time. In today’s announcement, the company says the “vast majority of apps on Google Play already abide by these standards.”