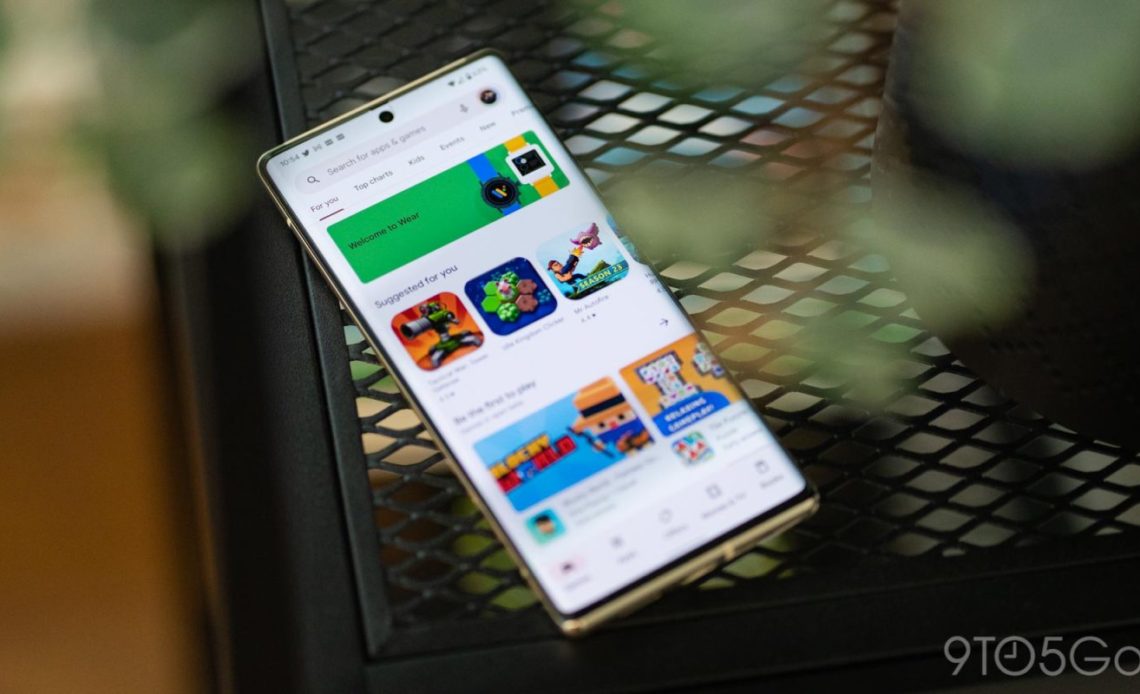 In response to user criticism, Google Play is bringing back the list of app permissions, but another curious Store change sees version numbers removed from the App info section.

Historically, you’ve been able to find the version number by opening a listings’s “About this app” section and scrolling down to “App info” where it was the first line item.

As of today, “Version” no longer appears there (or in the phone section of “Compatibility for your active devices”) and “Updated on” is at the top. This information is only gone for the phone version of applications. It curiously remains for Wear OS and Android/Google TV apps.

Meanwhile, version numbers still appear on the Google Play website. This issue does not appear related to (or just impact) apps that only note “Varies with device.”

To us, this feels like a bug rather than an intentional removal. It does not make sense to get rid of the version just for phones and not for smartwatches or televisions. Maybe Google was only trying to remove one of the two instances, but accidentally got rid of both.

Whatever the reason, requiring users to use the OS-level App info page is not ideal, nor is being unable to see a version number before updating (in cases of buggy releases).

We first noticed the removal yesterday with the latest Google app beta. The version number is gone with version 31.6.13-21 of the Play Store, which is also responsible for widely rolling out the new Google Play icon.