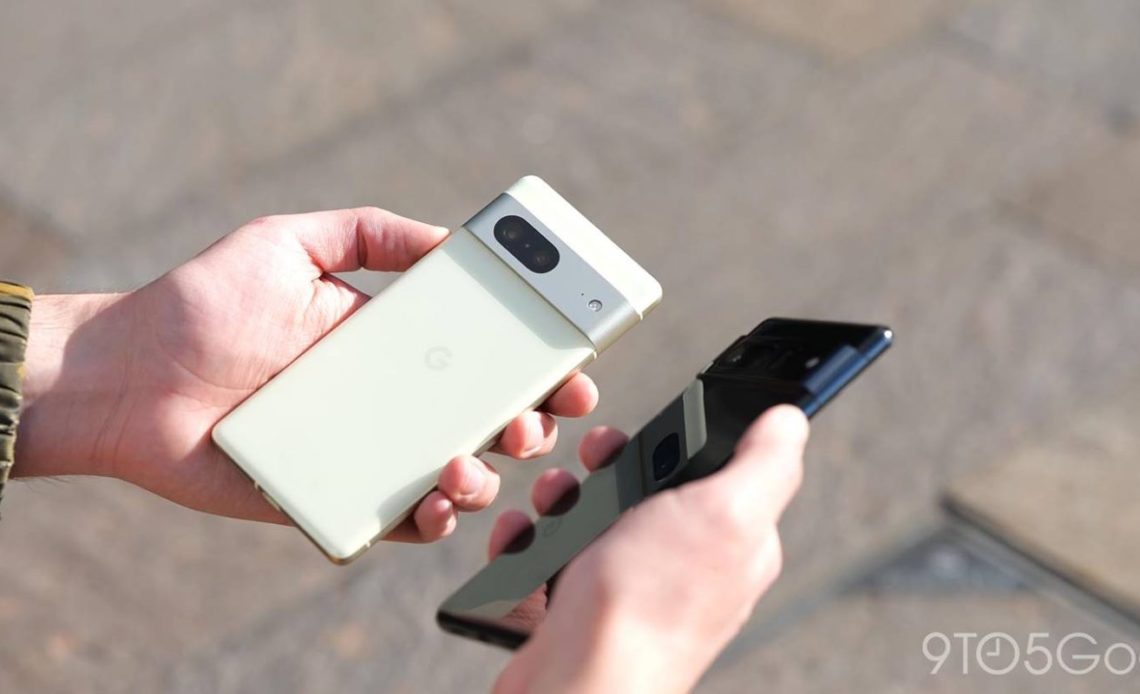 Last week, Google highlighted the benefits of 64-bit only Android phones, but that comes at the expense of old apps no longer working. Google Play Console has now been updated to support the Pixel 7 and 7 Pro.

The Google Play Console app was last updated in July of 2019 with version 8.2.027. Today, Google released Play Console 8.2.039 and it’s now available to download on the Pixel 7 series, which are the first 64-bit only Android phones. Searching for the app will surface it, and you can download with no other changes to the old experience today.

For the past year, Google has preferred that Android app developers just use the website to access the latest functionality. As a dashboard, it makes sense why the company is just prioritizing one avenue that can be as feature-rich as possible. It’s a similar stance that Google took with AdSense; shutting down the mobile apps for the web version.

In the case of Play Console, some developers still wanted to be able to use the old app. In the grand scheme, it was a more minor tweak for the company to make.