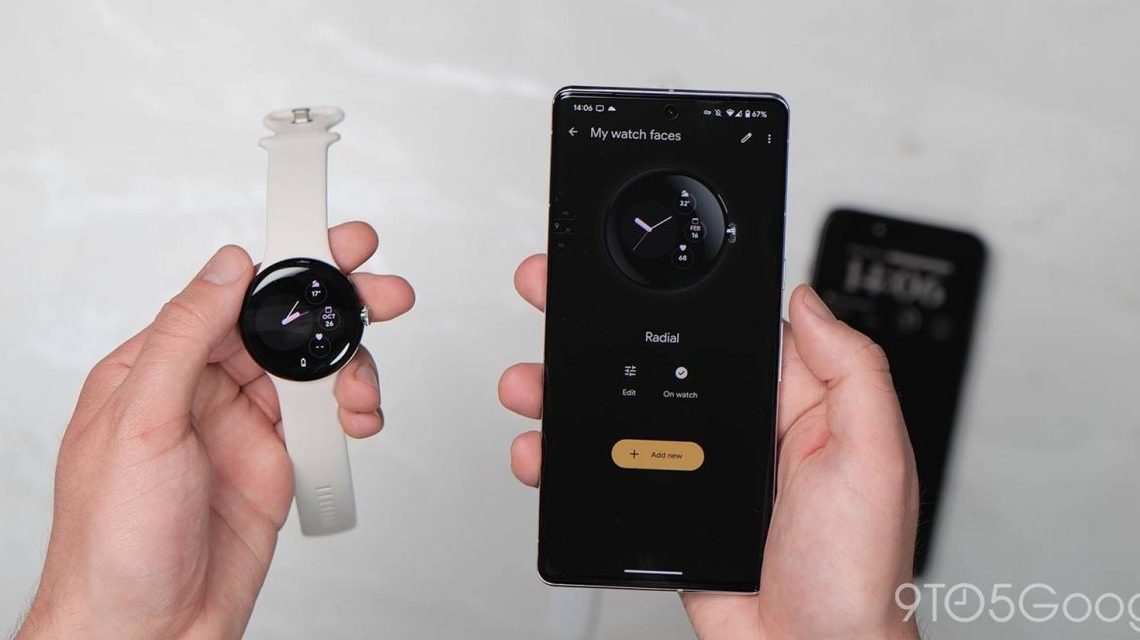 The Google Pixel Watch has its fair share of flaws, but it’s quickly become a favorite in the market for the best Android smartwatches. If you’re using an eSIM, there’s also a neat trick in the Pixel Watch app to store multiple cellular options even though there’s no Dual SIM support.

Google sells the Pixel Watch both in Wi-Fi/Bluetooth-only and LTE-compatible variants. The latter utilizes eSIM for its connection, and is even the very first smartwatch to support Google Fi.

But that functionality has become even more flexible since launch.

Recent updates to the Pixel Watch have unlocked support for storing multiple eSIM profiles. When adding an eSIM to the watch, you’ll be presented with the option to add up multiple eSIM cellular providers, as pictured below. This functionality wasn’t available at launch, but was added in one of the updates that have arrived in the weeks since the watch went on sale in mid-October. One of those updates, presumably the one that unlocked this functionality, went live just last week and did contain some fixes for eSIM setup.

This is certainly a shame, as Dual SIM makes it easy to switch between plans on the fly when one network is not quite keeping up. Having to re-activate at the least slows this process down, if not making it almost impossible in some scenarios.

Adding cellular service to the Pixel Watch allows the smartwatch to function more independently of your smartphone. Notifications continue to arrive even outside of Bluetooth range, and you can also download and use apps, or even stream music through supported apps. It’s also a handy function for workouts, as you can track your runs without carrying a phone at all.