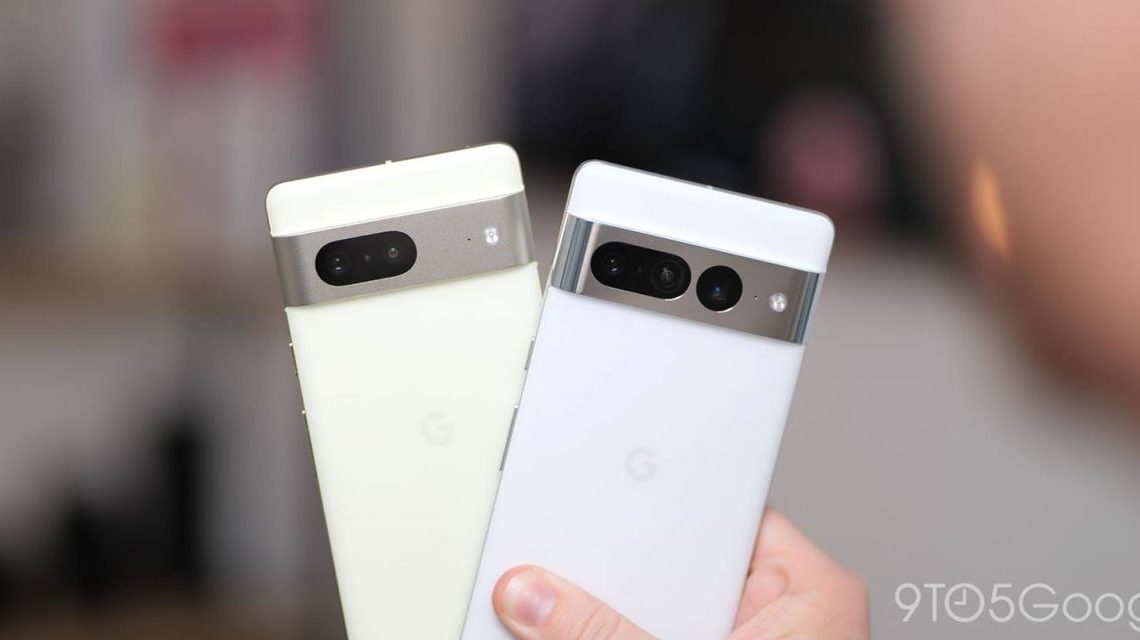 For the first time, Google Pixel smartphones are set to add support for 5G networks in India thanks to an upcoming update.

The Google Pixel 6a was the company’s return to India, with the Pixel 7 and Pixel 7 Pro also now sold in the region. But since their respective releases, Google’s phones have only been able to use 4G on cellular networks in India.

As reported by The Indian Express this week, that’s set to change in the near future.

The Android 13 QPR2 Beta 2 update, released on Monday, apparently unlocks support for 5G on Google Pixel 6a, Pixel 7, and Pixel 7 Pro on two of the biggest carriers in India. Both Airtel and Jio support 5G on Pixels so long as this latest update is installed.

Google confirmed that 5G support would be coming to these three phones in a statement to GSMArena earlier this week as well, saying that support would officially arrive in Q1 2023. That lines up with the release of Android 13 QPR2, which should arrive sometime in March. Originally, Google was apparently set to launch this support in December, but has obviously missed that timeline.

5G support in India has been expanding over the past several months, with Jio’s network now covering 78 cities in the country. Other smartphone makers have been bringing 5G support to their devices as well, including Motorola, which rolled out support for 10 devices last week.