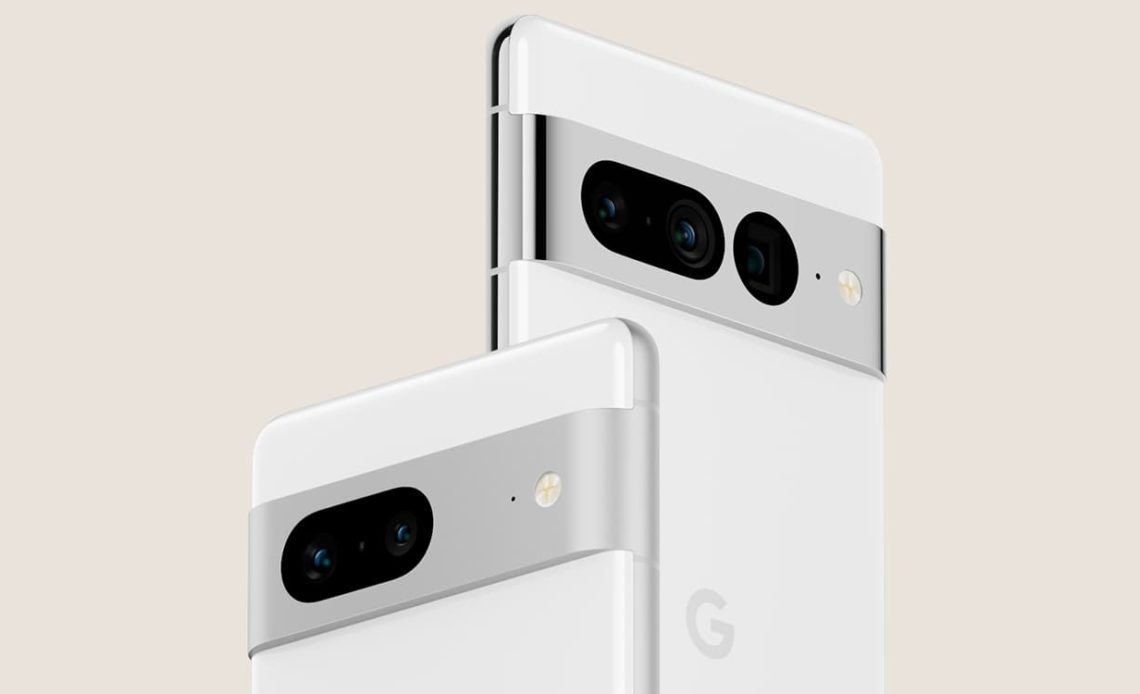 Following the Pixel Watch, Pixel 7 and 7 Pro pricing has now leaked from a US retailer, and it’s unchanged from last year’s flagship phones.

According to Artem Russakovskii on Twitter this morning, Target’s (internal) systems have already listed Google’s upcoming phones. The Pixel 7 in Snow (white), Obsidian (black), and Lemongrass (apt color description on its own) starts at $599, which is presumably the 128GB model.

Meanwhile, the Pixel 7 Pro in Obsidian, Snow, and Hazel (dark green) starts at $899. Pricing is unchanged from last year, which is fitting for phones that very much look the same and does not have drastically different internals.

Additionally, Target will offer a $100 gift card with Pixel 7 purchase, likely for the duration of the pre-order period. Buying a Pixel 7 Pro boosts that to $200.

Per other rumors, the start date for pre-orders is Thursday, October 6, which is the day of the Made by Google event and the “launch date is currently still listed as October 13.”