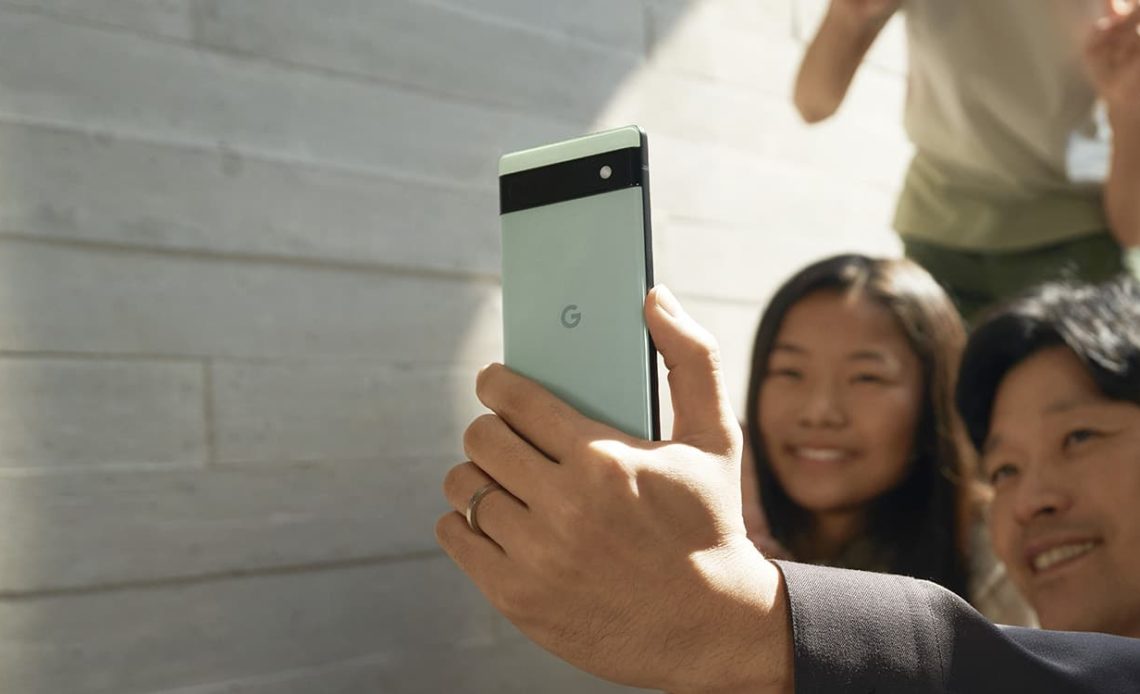 The Google Pixel 6a is official as the company’s latest and greatest affordable smartphone. Here’s everything you need to know about the Pixel 6a specs.

Google’s “A-Series” is the company’s mid-range smartphone lineup. Prior models have been differentiated by their lower-end specs, plastic builds, and lack of wireless charging.

While Google hasn’t preceded the Pixel 6a launch with the release of some official specs as we saw with last year’s Pixel 6 series, we do have some concrete evidence of what to expect. Here’s everything we know about the Pixel 6a’s specs.

Under the hood, the biggest change to the Pixel 6a versus years prior is the chipset. Unlike the Pixel 3a and 4a, which used mid-range Snapdragon chips, the Pixel 6a is set to run on top of a Google Tensor chipset. Specifically, the same chipset that powers the Pixel 6 and Pixel 6 Pro, Google’s flagships.

We first broke the news that the Pixel 6a would run Tensor late last year, and the phone’s announcement fully confirmed it. The Pixel 6a runs on the same Tensor chip as Google’s other phones, and that results in a 5x increase in performance compared to the Pixel 5a, at least with some tasks.

Google Tensor is a flagship-tier processor produced by Samsung based on Google’s design, which borrows from Exynos. The chip is largely similar in performance to the Snapdragon 888, scoring only a bit lower than that chip in overall tests. Throttling performance is one of the biggest issues, specifically holding back the GPU from what would otherwise be “beastly” performance. In day-to-day use, though, we largely found that Tensor felt indistinguishable from Qualcomm chips. As mentioned in our reviews of the Pixel 6 and Pixel 6 Pro, the chip is especially great in processing voice and camera information, and leaves the user experience overall very fluid.

Alongside Tensor, the Pixel 6a offers up 6GB of RAM to help with multitasking and 128GB of storage. That storage is using the speedy UFS 3.1 standard, too, to ensure the phone will remain super quick.

6GB of RAM, the same allotment that the Pixel 4a and 5a have offered, is half as much as the Pixel 6 Pro and many other Android flagships off. But still, it’s more than enough to deliver a solid experience for multitasking and the like.

In line with every other Pixel, there’s no microSD card slot to expand storage, and on that note there’s no headphone jack either.

The camera is a core part of every Pixel smartphone, and the Pixel 6a will surely be no exception. The Pixel 6 series delivered the first major upgrade the series had seen in years with a 50MP primary sensor.

Unfortunately, that upgrade is not coming to the Pixel 6a specs sheet. The camera setup on Pixel 6a is largely identical to most past Pixels in what is almost definitely a cost-saving measure. The lineup consists of:

The good news is that this setup is still one of the best on the market thanks to Google’s software prowess. The Pixel 5 still did great with this setup, only really failing when it came to zoom due to its lack of a telephoto lens.

The Pixel 6a has a 6.1-inch display. The panel has the inky blacks of OLED and should be fairly sharp at 1080p, but it does stick with the older 60Hz refresh rate that will leave it not feeling as fluid as Google’s flagships. Still, it seems like a worthy downgrade for $150 savings.

Rounding out the Pixel 6a specs, there’s no headphone jack. That’s a first for Google’s A-Series. The phone also features an in-display fingerprint sensor, 5 years of security updates, Wi-Fi 6, Sub6 5G on Unlocked models and mmWave on Verizon, and Gorilla Glass 3 over the display.

Colors for the Pixel 6a include Sage, Chalk, and Charcoal.

What will Pixel 6a cost and when can I buy it?

The Pixel 6a will launch for $449 in the United States. It will cost $499 on Verizon Wireless.

As for availability, Google won’t open up pre-orders for the Pixel 6a until July 21, 2022, and the device won’t be formally available until a week later on July 28.